The Voice and the Claw of the Fallen (spoiler!) — Guild Wars 2 Forums
Guildwars2.com Forums Support Wiki

The Voice and the Claw of the Fallen (spoiler!)

Can i post strike mission here? Im just going to do it. I just wanted to say that this instance is great. With Icebrood Construct i didnt had much hopes for this type of content. But this second strike mission really did hit the spot for me. I love it. Thanks ANet! Recorded a small footage of our first experiance. Well.. second one, cause first one was a duo to see how the encounter would be like to get a feeling for it. (Spoils at own risk!) 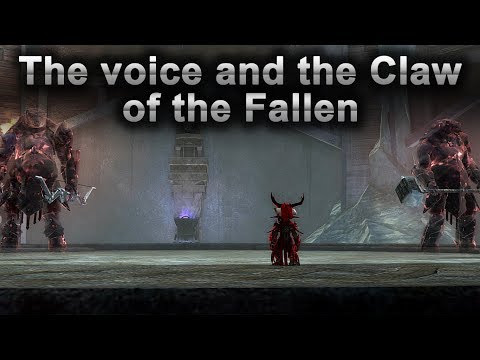