This build was not created by me but so far is the best one to solo roam and not get instantly shot down, with perma protection and a lot of sustain from other boons is really fun specially if playing with a group of guildies.

It allows you to use different utilities and CELE trinkets can be used for more damage at the cost of a litle less boon duration. 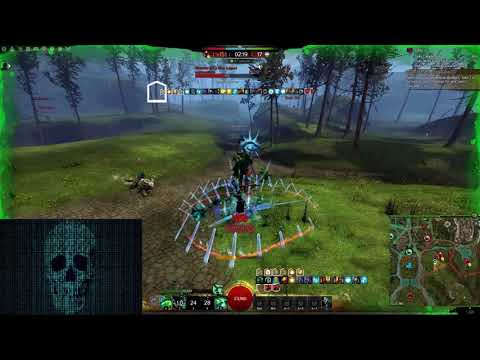