Did I buy a misprinted t-shirt?

I used some money I got for Christmas to buy myself two GW2 t-shirts. In case it's relevant I got them from Amazon rather than that Fan Forge site (because I'm in the UK and the postage on there is nearly as much as the t-shirts). One is exactly what I was expecting, the other is...somewhat disappointing.

And here, in an admittedly not great photo, is what I got: 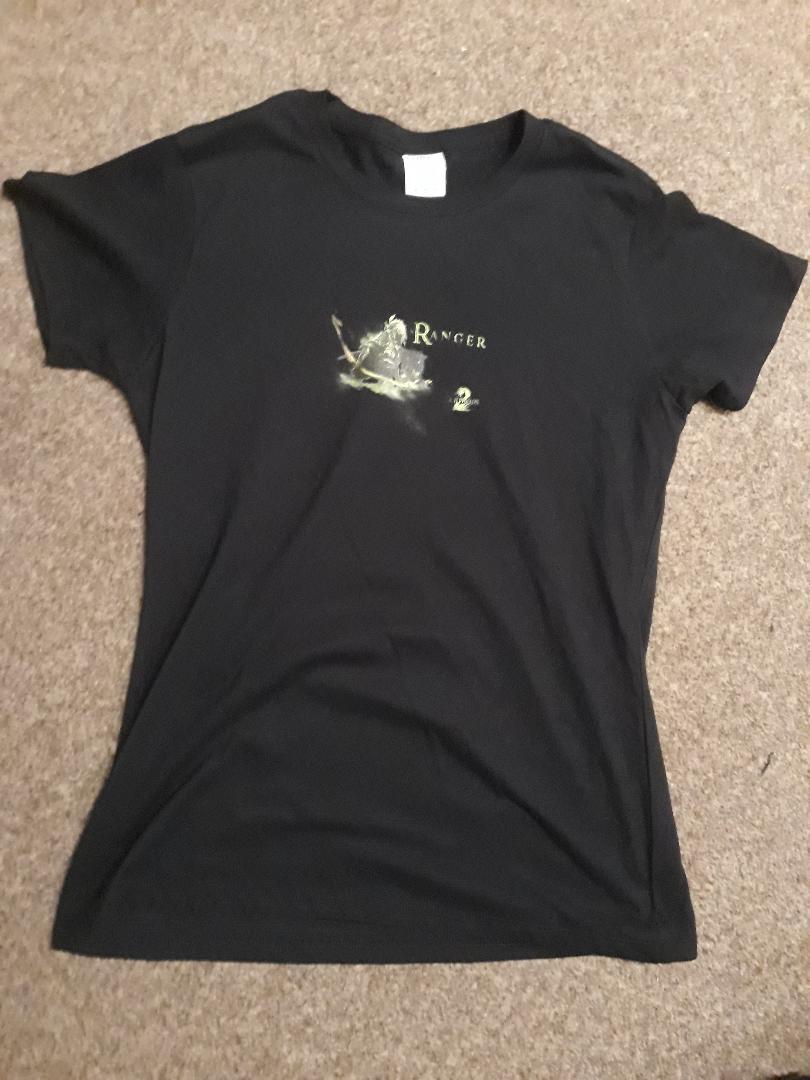 The picture appears to be much smaller than in the preview image, and seems to be missing a lot of the green 'smoke' effect around the edges. The quality isn't great either, it looks and feels like one of those iron-on prints for DIY t-shirts rather than a professional job.

Compare that to the other one I bought, also from Amazon, at the same time: 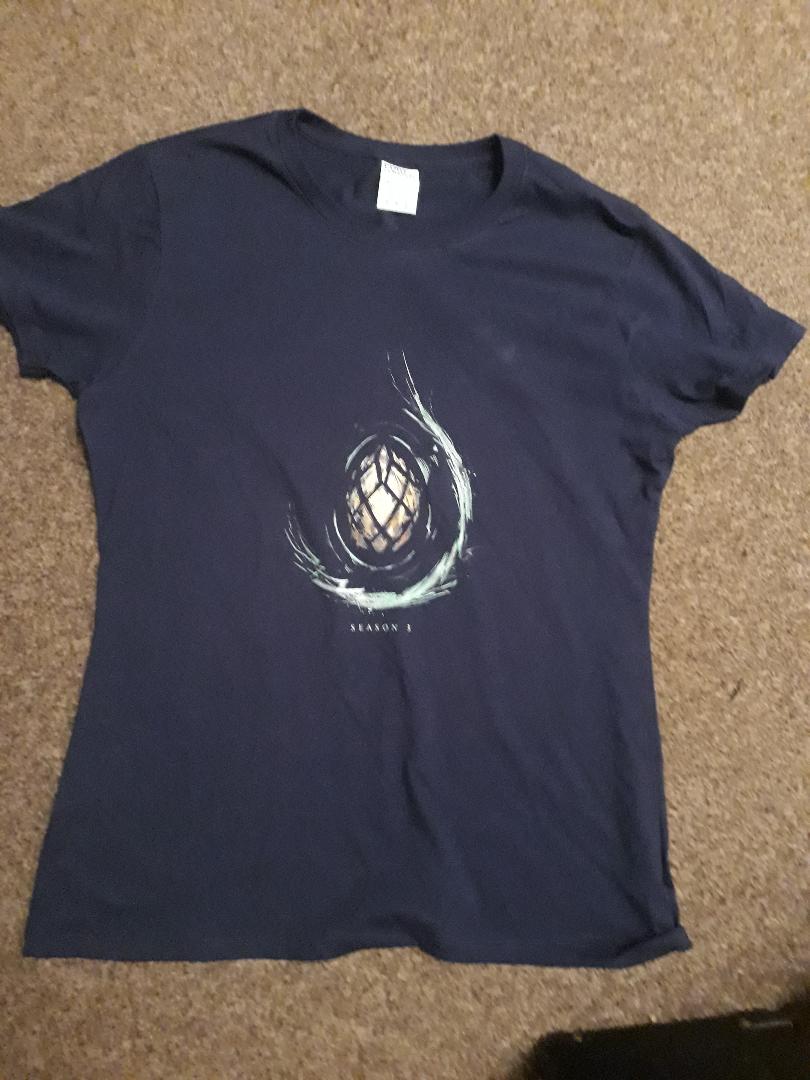 This is much more what I expected. The image isn't massive, but isn't tiny either (and bearing in mind these are women's t-shirts you don't want the image to go too far to either side or it looks a bit...distorted, even on me) it feels smoother with less noticable edges around the print and even the faint, whispy parts are clearly visible.

Has anyone else here bought any of these t-shirts, particularly the ranger one or other profession images? Do they all look like this or did I get a badly printed one? Do you think it's worth asking Amazon for a replacement, or should I just get a refund?

"Not dead which eternal lie, stranger eons death may die. Drain you of your sanity, face the thing that should not be"