Nothing makes me as sad in GW2, as this.... — Guild Wars 2 Forums
Guildwars2.com Forums Support Wiki

Every week, this image makes me incredibly sad and leaves me feeling empty.... 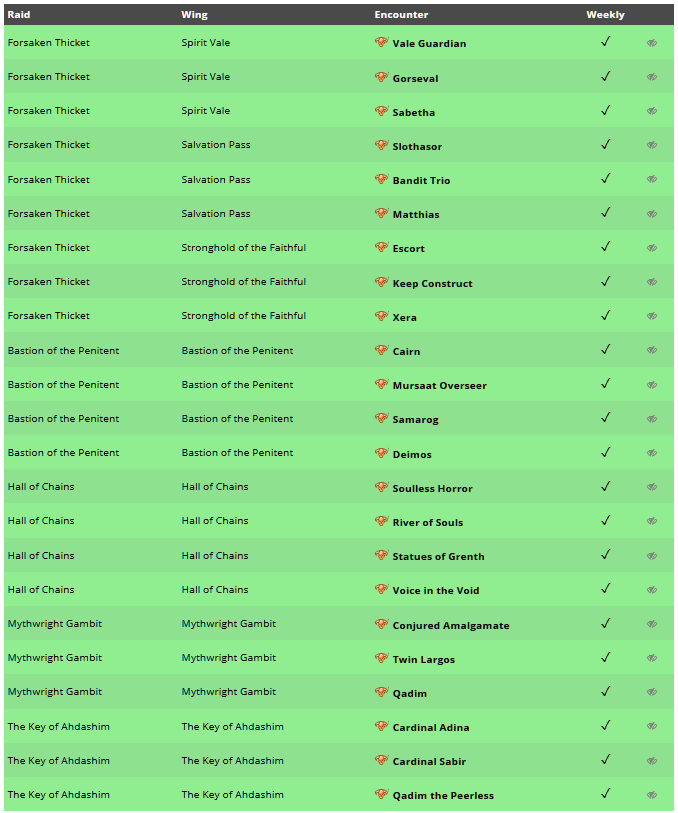 This and the fact that there is no easymode/hardmode to raids and strike missions.... it just smushes me.