Show us your Revenant

Since the forums no longer allows us to upload images (which is fair enough), and since images linked are simply URL's without thumbnails, I figured using YouTube clips can be an alternative way to show your Revenants within the forum posts instead. An added side effect is that if you have any sort of effects going on in your getup, they are more visible in moving media than in a static image. Hopefully ArenaNet figures something out so we can at least get thumbnails on linked images (at the very least from reputable image hosting sources). Anyways, here's my Revenant, Enryon, in his Fire & Ice theme. Also, by all means post screenshot links too if you want to share.

Share your amazing Revenants with the rest of us here, be it through video or screenshots. Looking forward to seeing your creations! 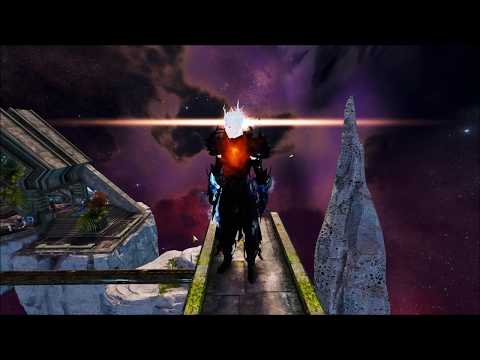