To the devs, I sincerely beg of you to consider what Deroir and Teapot discussed in this video: 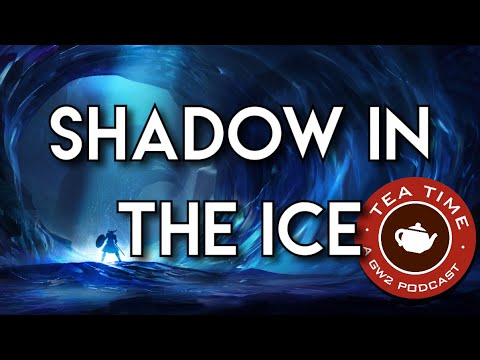 Section referred to starts from 12:52 (If you play the embedded video, the time skip doesn't work)

Regarding the replayability of Open-world meta-events in Living Story and the RNG of its most prized rewards. Speaking specifically about the Weapons of the Scion ascended weapons from Dragonfall.

First off, credit to the idea of a guaranteed drop after opening 1000 Mistborn Coffers. This is a very thoughtful consideration to mitigate RNG. However, even for the hardcore players who wish to complete the collection, the timeline could be indefinite given the RNG involved in getting another drop. I for one would like to get more of those skins as they really do look incredible. I hope the devs can consider implementing a non-RNG method of acquiring more of these weapons:

I'm suggesting this because some predictability on the time required to acquire a skin will get me back to playing Dragonfall regularly because presently, the design of the event is just not interesting enough for me to do it again without the lure of an attractive reward. Dragonfall does have that reward. But I don't plan on doing it ad nauseum for an indefinite amount of time in the hopes of getting only just 1 piece. My suggestion will also encourage more engagement with all prior Season 4 content.

A similar system for the Reliquaries of the Raven for Icebrood Saga will be fantastic too.