Necro needs to fit better into this fast-paced combat system, where positioning and movement skills are also present on many of the other professions. These are the “gists” of what I’m thinking... 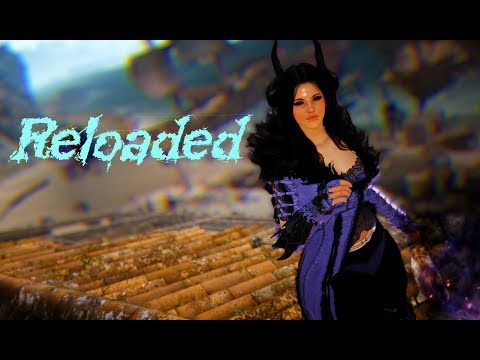 -Scourge- Remake this spec into a positioning/porting spec that focuses on condi damage and ally support. Yet again, some ideas in this thread... https://en-forum.guildwars2.com/discussion/58958/eye-on-necromancer-for-august-2019

Thank you for reading!