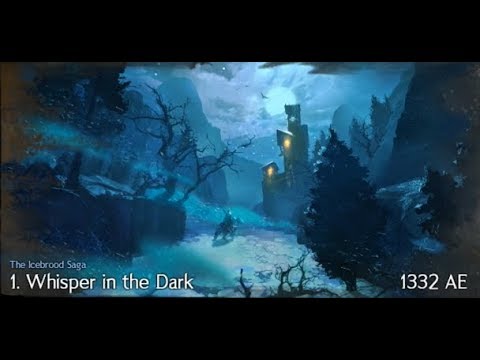 ("Terrible things lurk over the horizon")