Not sure what triggers it. Happened twice to my opponents: https://i.imgur.com/fQWqAvF.jpg 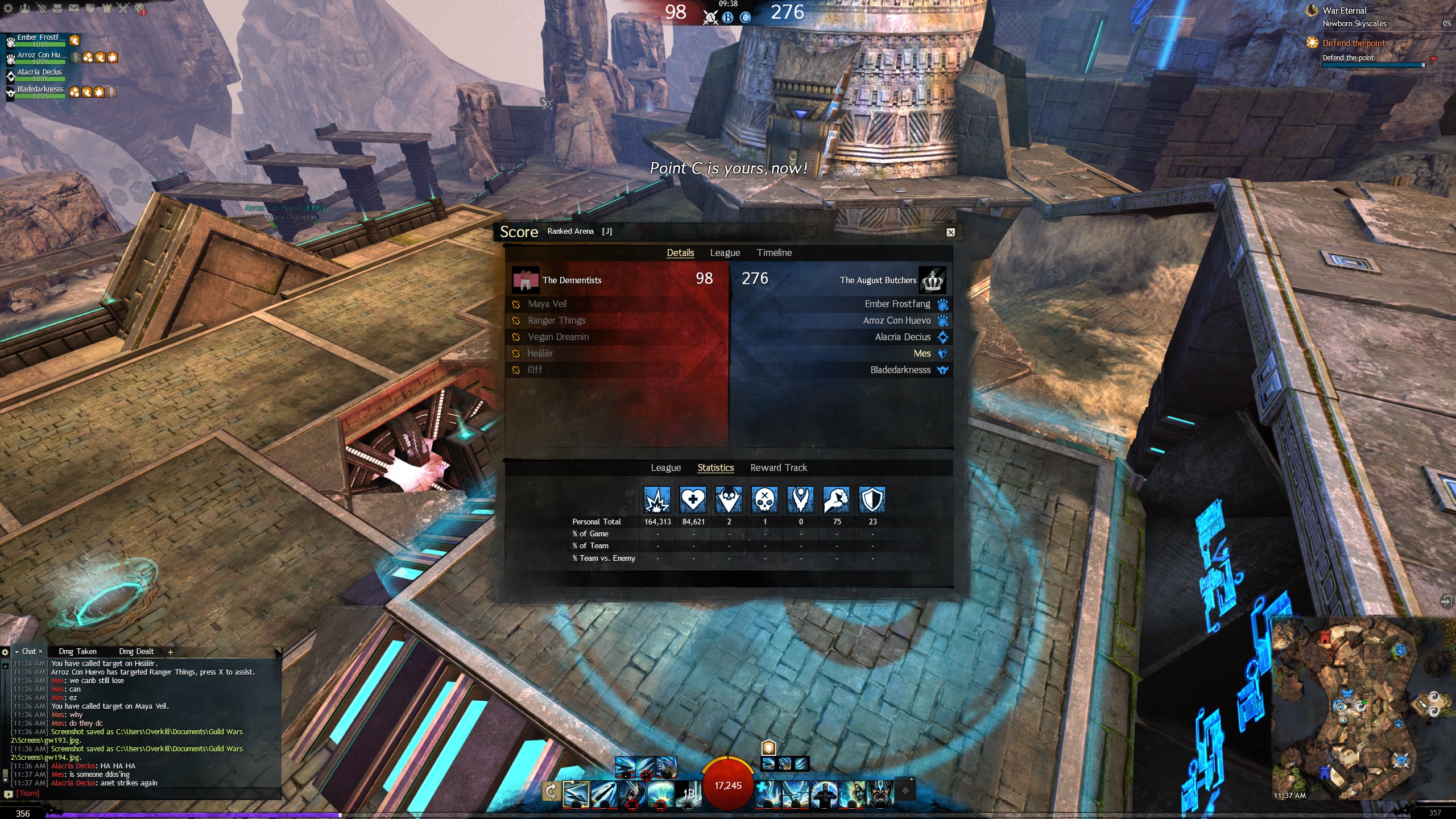