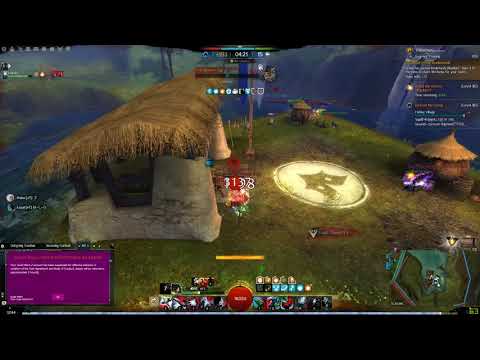 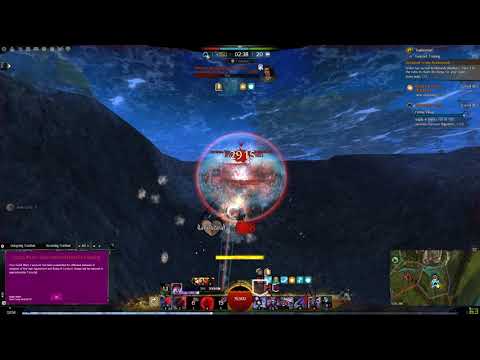 Got around to playing grieving renegade while roaming recently and put together a few videos. I haven't changed the build, so if you want the link it's in the previous videos where I play this. Second video does have a few fb clips but the majority of the clips are grieving renegade. Hope y'all enjoy.