Roaming with Reaper in WVW

Hello together,
for all reaper Fans, I created a video, how to roam as a reaper. I hope you all like it. If u have questions about my build or gameplay, just ask me. 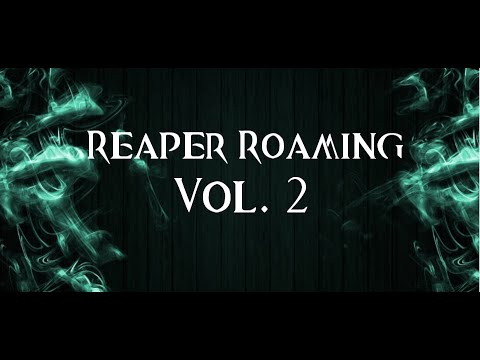