Don't get caught with a full inventory when in WvW

Everyone, it can be deadly to get the encumbered pop-up while in the middle of a fight, so make sure to clean up your inventory! Here is a great guide from Tekkit's Workshop that should help! Enjoy! 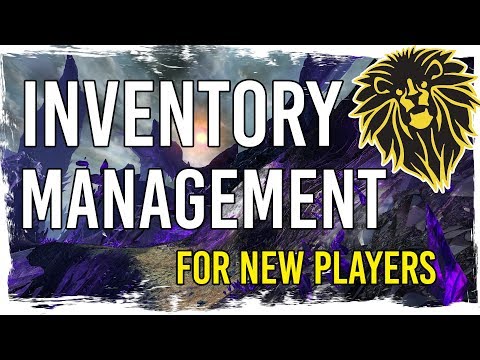