Said event (https://wiki.guildwars2.com/wiki/Draw_out_and_defeat_the_giant_Branded_griffon) shows up in the UI when near "Wreckage of Doomspy Watch", but no Map icon or actual boss can be found.

Screenshot of the UI and missing boss: 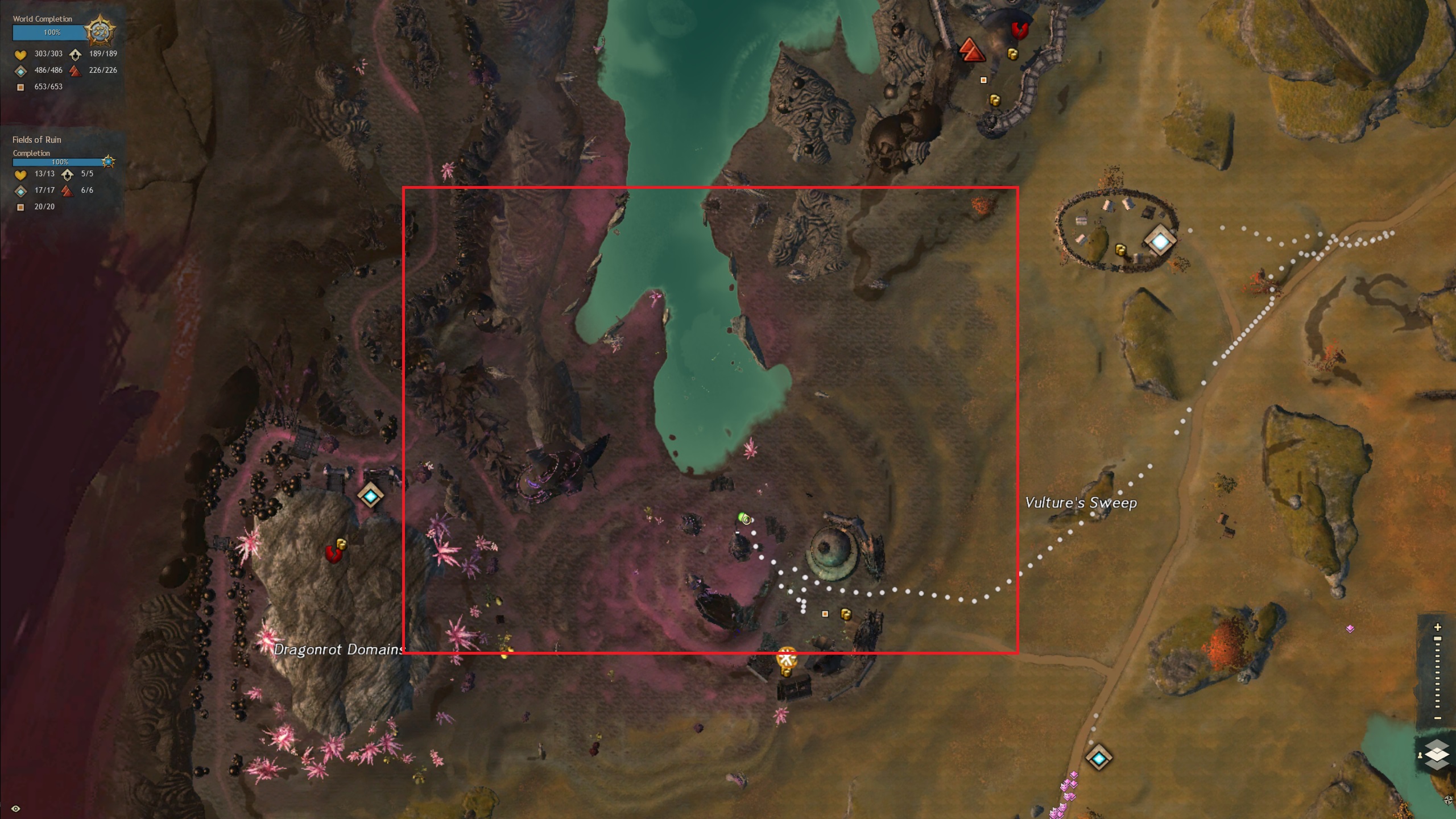 Screenshot of the map, no icon: 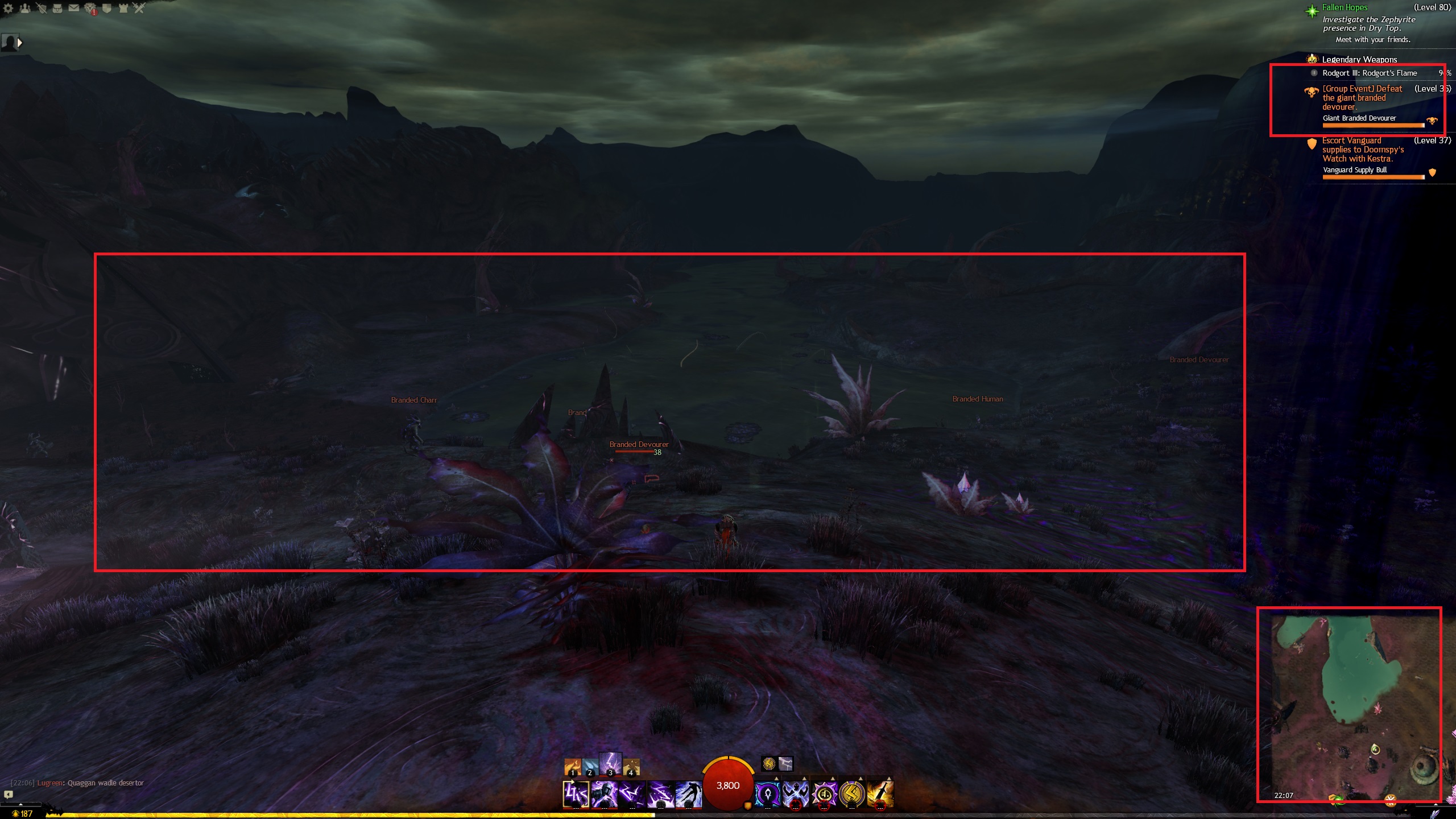 The completion of this event is necessary for the Rodgort Precursor collection, which I now cannot complete. I understand that fixes to the event or collection take time, so would it be possible for a GM to just flag the "Drawing the Enemy" Trophy for me in the meantime?