To celebrate the eighth anniversary of Guild Wars 2, we have a special surprise for you! In the land of Cantha, ancient voices reflect on Tyria’s history—and its future. Watch the teaser video now. 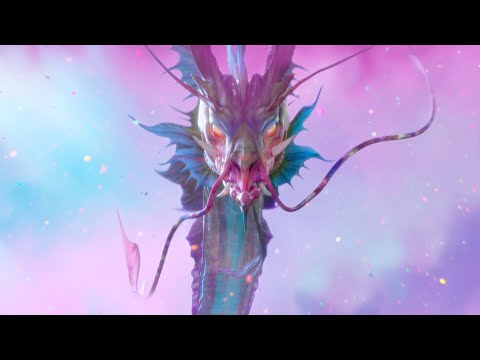