A group of us just completed Forging Steel and none of us could open the Stone Summit Chest or the Legion Commendation Chest at the end. The opening progress bar would complete, but the chests would not open. 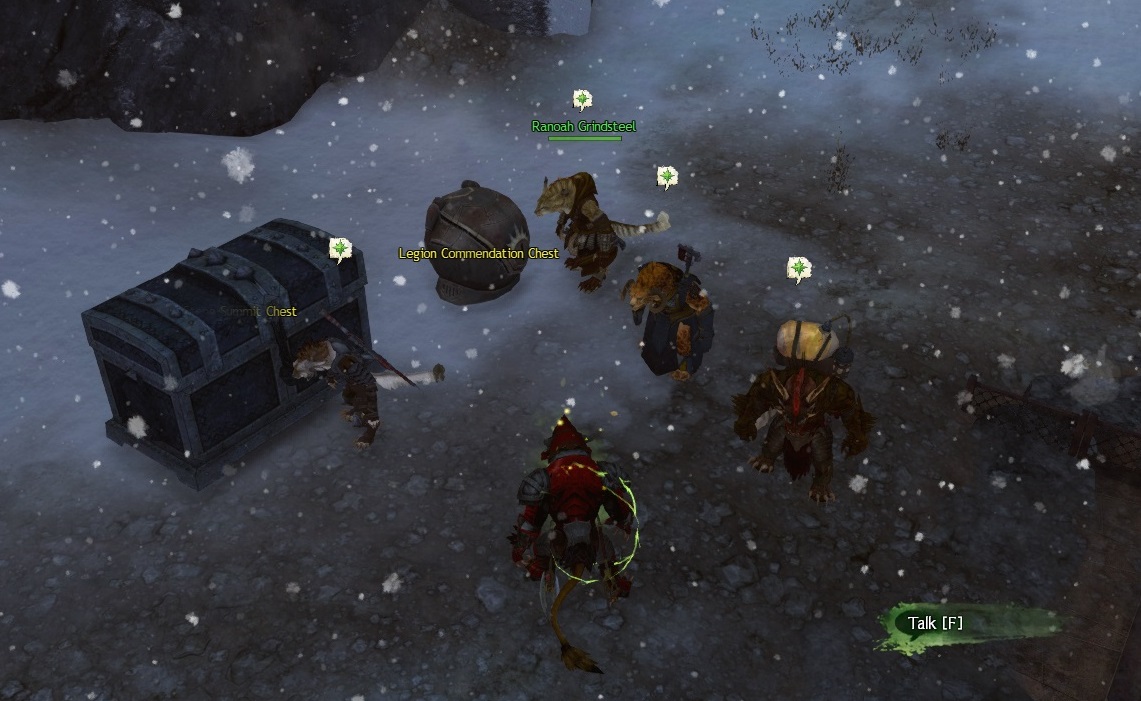