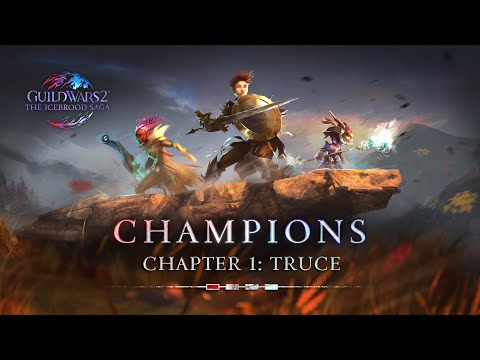 Now do people believe the truce will be us and Jormag vs Primordius.