Can I just join Balthazar already? 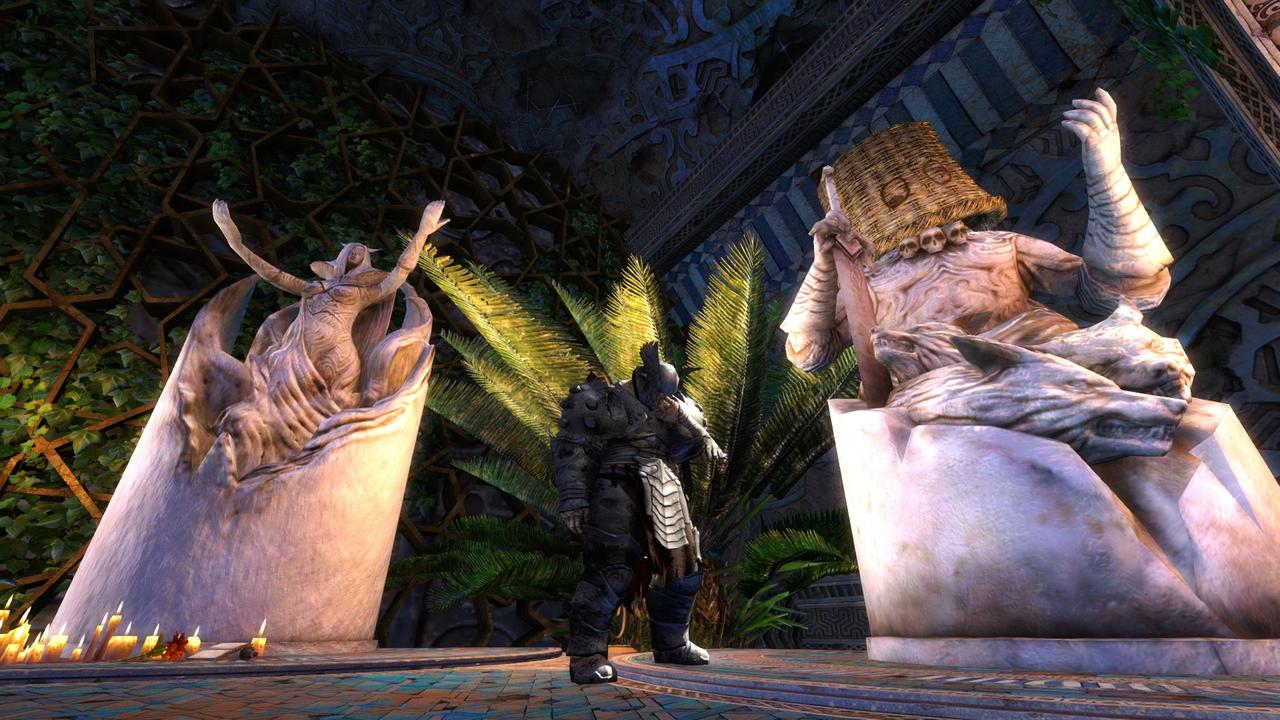 I bloody well hope that there's some kind of plot twist happening, this is beyond shameful for any warrior.