As former member of [cA]. We praise Anet God to open BG to allow us to get back our Legendary Commander Sehoon Sword from his 2years wvw EU vacations back as soon as possible. Open the BlackGate ! xD 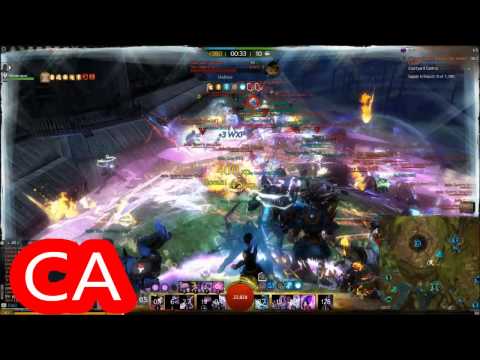