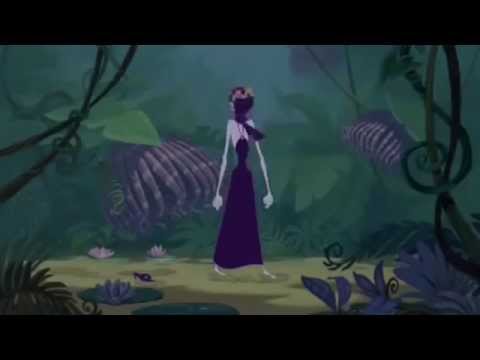 On a side note, love the characters and story, not as good as PoF but memorable non the less.