They could be so great, but they are so few ppl doing them at the moment. There is no need to redesgin, just add this: 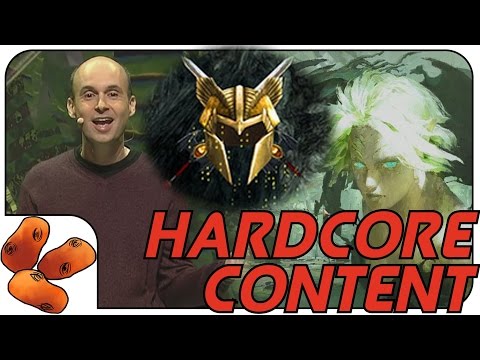 A skull-system that can be toggled on and off, to adjust difficulty and reward. They dont have to add all the suggestions in the video, some seem hard to add, but pls do anything like this *__*