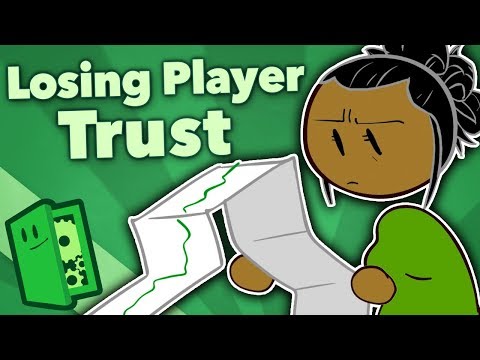 Holy Warriors of [Kazo] following Kazo doctrine guided by, Our Lord and Commander, Zudo in the holy Trinity of Him and his two firm glutes.

Do you trust the developers/publishers with PvE content? 75 votes