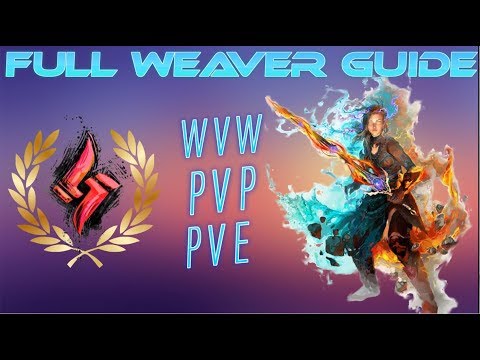 I explain Weaver mechanism, Build, Gear, Rotations, Combos, Advanced tactics fight, for Sword/Dagger Weaver (WvW-PvP) & Staff Weaver (WvW-PvE)
It’s both for beginners & for more advanced players looking for Fight Tricks at the end of the video.
I worked for 1 month on this 47 min Video.