This is not a new pattern, yet a continuous pattern when it comes to every new BL Rifle and Pistol skin, that they all disappointingly fire with the visual effects and the sound effects of an 18th century blunderbuss. Given the advanced tech lore, etc. surrounding the Asura, of all BL Rifles and Pistols, the new Inquest Mark II Rifle and Pistol should not sound like all other Rifles and Pistols in the game.

With that being said in mind, I believe the sound team, Anet, should work a little more with the BL Weapon designers so we can get more relevant sound effects for BL Rifles and Pistols. 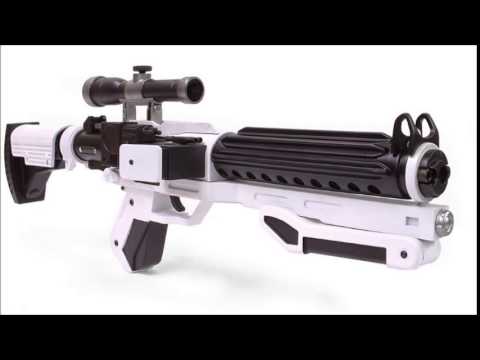 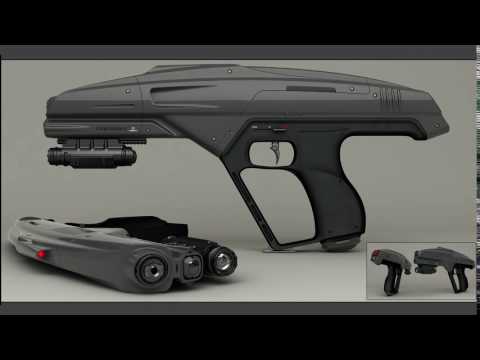 Thank you for looking into this.