Holosmith or mirage for open world?

I've been playing engineer since release and they're my only characters (two, actually, since around 2013 I rerolled from Charr to Sylvari) with 100% map completion (and extra inventory slots, to boot).

Despite always returning to my engi, I often think about changing professions, that engi's just not my style, and so on. Flavor of the month is mirage, who caught my attention not only due to its aesthetics, but mainly due to its Riddle and Wish from the ascended elite spec collection: 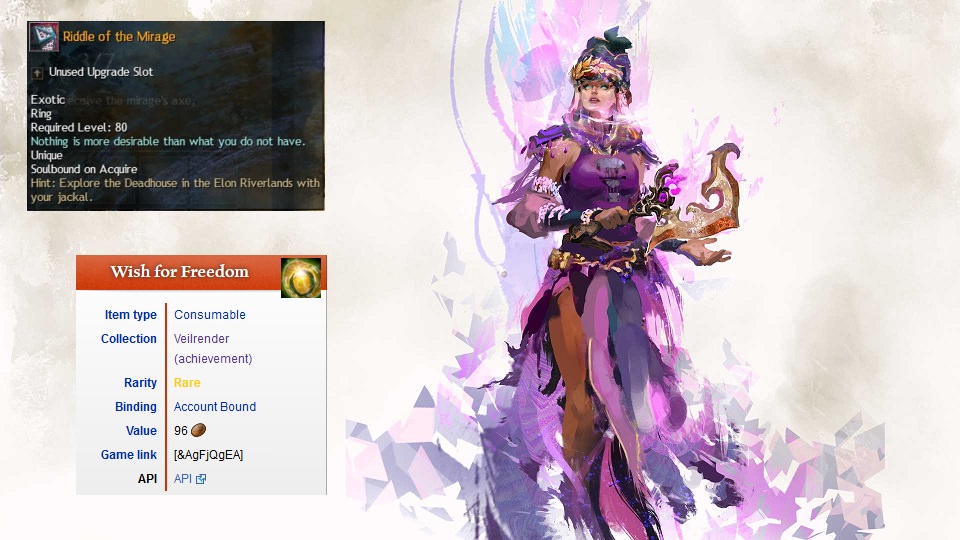 While it would be nice to have a definitive choice, I'm still torn between the two.

So, at this point is it worthwhile to try and reroll any more or would it be too much hassle?