For some reason, I'm unable to destroy the 3rd tower for this quest. I know it was a bug a few months ago, but apparently it's been fixed already 3-4 patches ago according to some people. It's my 2nd time doing the quest, and it's still happening. 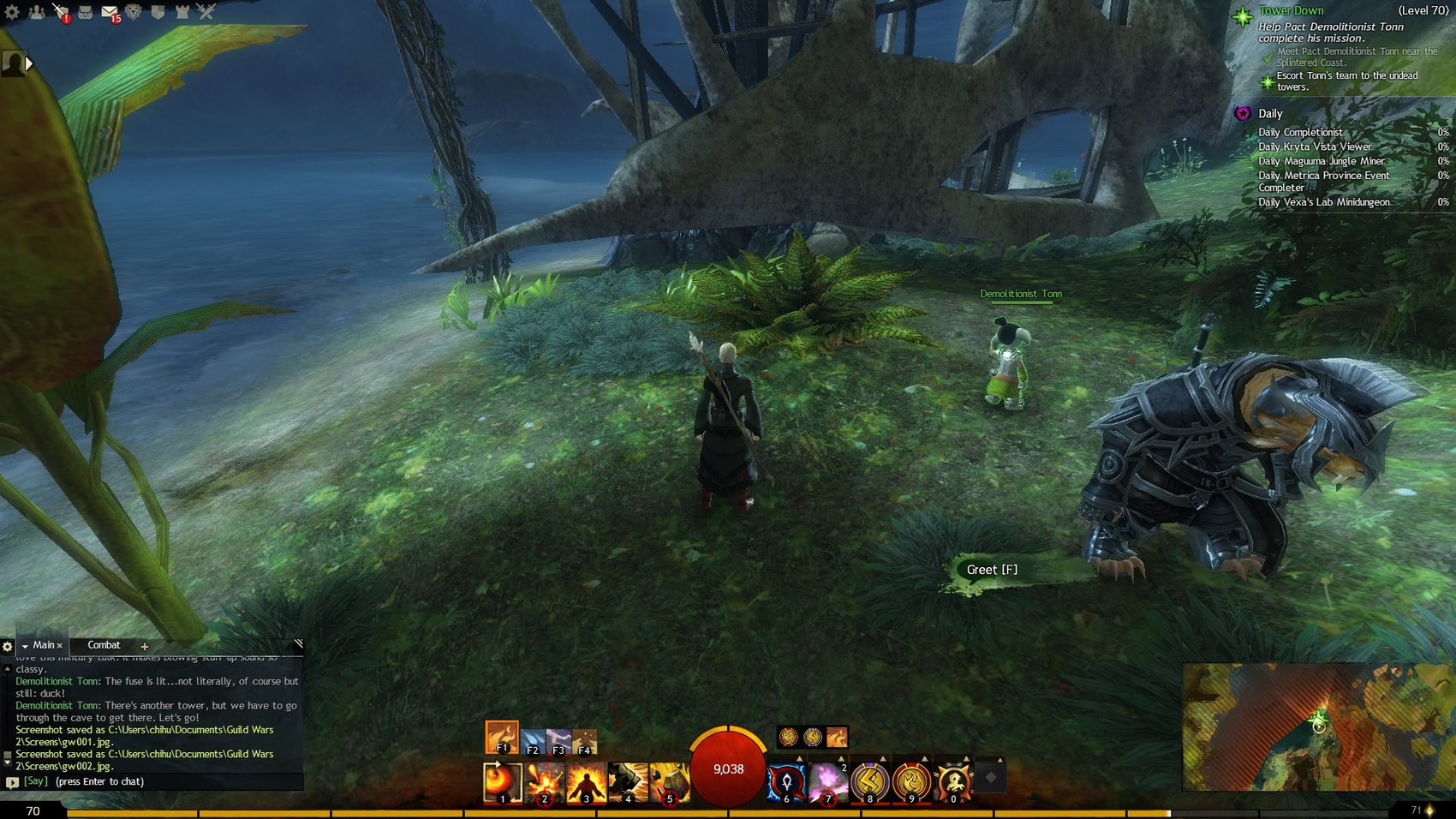