[Music] After 40 hours of work, here's a Fear Not This Night arrangement I've been working on! — Guild Wars 2 Forums
Guildwars2.com Forums Support Wiki

[Music] After 40 hours of work, here's a Fear Not This Night arrangement I've been working on!

So here's a project I've been itching to finish and release for a very long time now. It's an arrangement of Fear Not This Night (here's the original masterpiece from Jeremy Soule), made entirely from scratch with original vocals and a lot of work! I worked on it with my roommate and friend Erik Scerri and a very talented singer who wishes to remain anonymous. 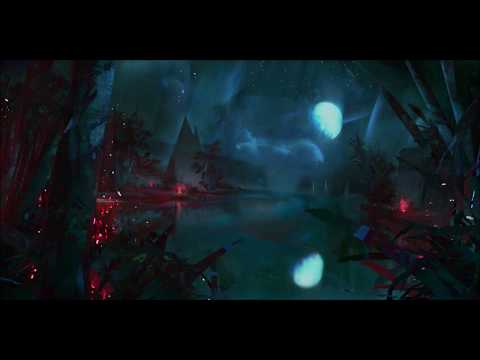 I've been wanting to work on an arrangement of one of my favourite Guild Wars 2 songs for a long time now (we're talking years), and this particular arrangement underwent a bunch of iterations before we settled on this final version. It was composed using FL Studio 20 with various Kontakt libraries, East/West plugins, and Omnisphere for the instruments. Everything was written from scratch and transcribed by ear.

Some of my/our other Guild Wars 2 arrangements: