Hello there, I have uploaded a new video since 5 months now! Please give me some feedback, so I can improve the upcoming videos. Thanks a lot guys!
Here is the link: 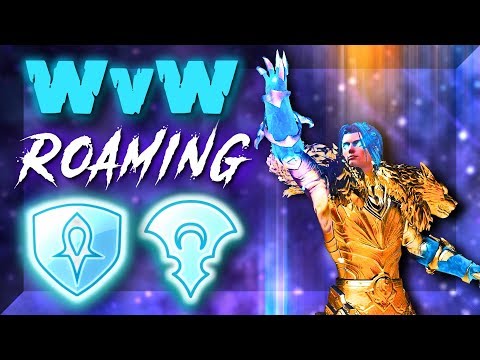