How did you manage to get such phenomenal sound of the Scarabs? — Guild Wars 2 Forums
Guildwars2.com Forums Support Wiki

How did you manage to get such phenomenal sound of the Scarabs? 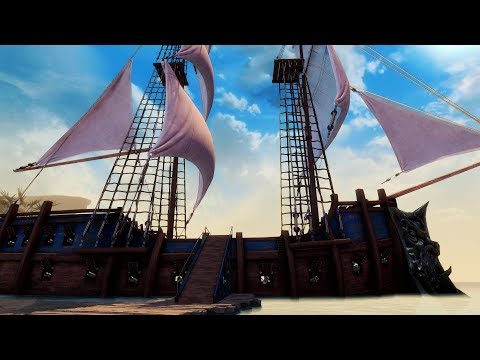 In this particular cutscene in the first chapter of the 3rd episode: Long Live the Lich.

This sound of the Scarabs is so dreadfully beautiful, if that makes sense.

What did you use to cause those sounds?