Additionally, soulbeasts are currently overperforming in competitive game modes, so we're lowering the power of some of the skills used in their builds. We also took this opportunity to enhance a few of their weaker stances.

Dolyak Stance: This skill no longer applies retaliation. Instead, it now reduces incoming condition damage and physical damage by 33% for the duration of the stance in addition to its other effects. 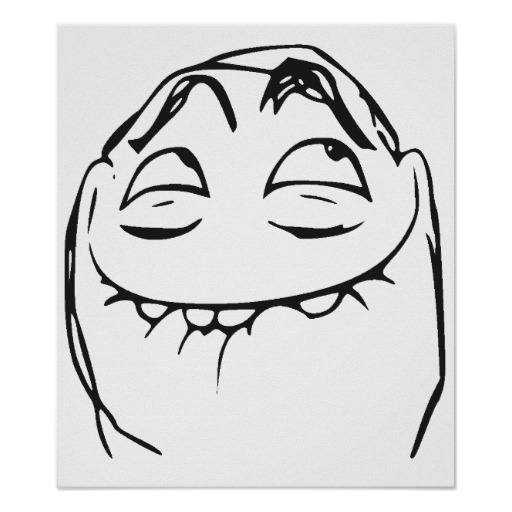