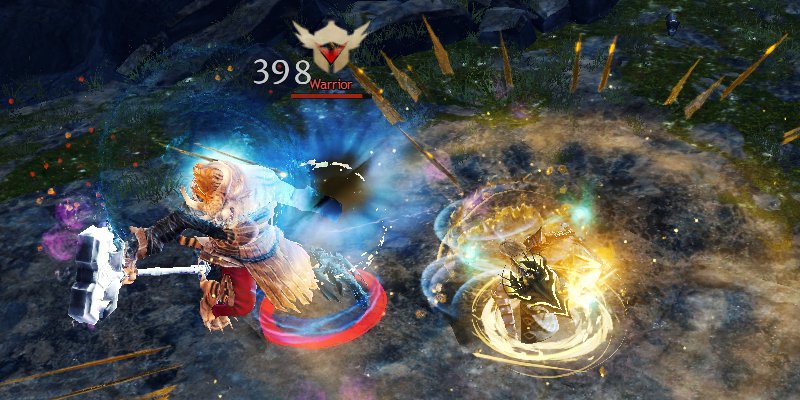 Recently i was playing my core ranger. I was facetanking spellbreaker in sPvp with longbow auto attack. It was close fight but he won. I thing spellbreaker need more nerfs.

Full couter is too OP ability. Just one button for all of this: Stability, Resistance, Protection, Waffle, Cripple, Slow, Swiftness, Lollypop, Evasion, Daze and its unblockable. FC have only ~10 sec CD! Damage is practically one shot at least for rats lvl 1 in divinity's reach sewer.

Now if you combine FC and dagger with increase crit damage can hit really hard look at this crit! 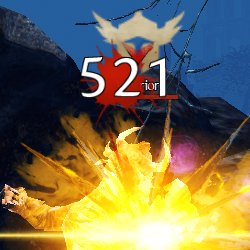 I suggest nerf FC damage by 90%. Increase CD up to about 5 mins.