Somewhat back to scourge/Necro roaming. Since I plan on making a few videos on it, I'll dump the videos here. Build is in the description. As always feedback/questions are welcomed. 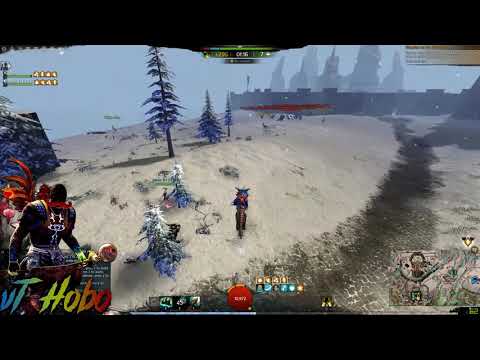