Greetings from Lagaron Guild. We are a friendly community for PvE, PvP and WvWvW gameplay for new and experienced adventurers of the game. We seek, study and teach everyone who is interested to know more about Tyria and it’s mysteries.

Our Guild emblem is represented by the Gryphon, who give us the freedom and strength to walk, run and fly on the continent, to seek new opportunities and knowledge, to share not only at the University, but also outside.

Start your academic journey in Tyria and be part of a magnificent newly created University hierarchy style adventure with us!

Guild Hall bonuses are freely to take from the Guild NPC.

Edit: We took a Guild Hall. Our members can now rest under the star sky in the desert and enjoy the romantic nights there.

Edit 2: We have scheduled each Sunday guild missions, starting at 20:00 CEST. The more people participate, the more missions we will able to do. Joining in our Discord channel during missions is highly advisable.

Edit 3: You can see how we cooperate during Guild Missions here: 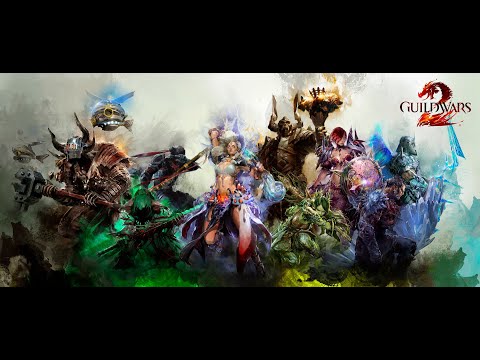