What I would have done - Thoughts on Guard Traits/Skills — Guild Wars 2 Forums
Guildwars2.com Forums Support Wiki

What I would have done - Thoughts on Guard Traits/Skills

Heyo everyone,
With the new Balance Patch on the horizon, I was a bit disappointed that underwhelming traits and unused skills are still going to go fairly untreated, so I wanted to treat them myself (for my own sanity and creativity ; - ; ). These are just a few fan-changes, but I hope to hear what you all have to say about these or other skills.
Video Link for further discussion and explanations: 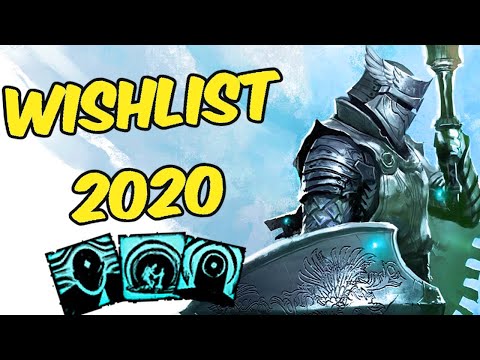 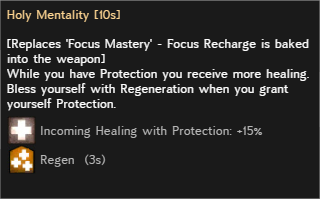 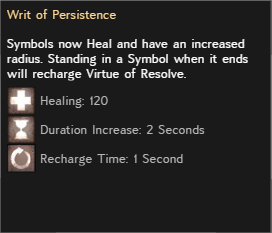 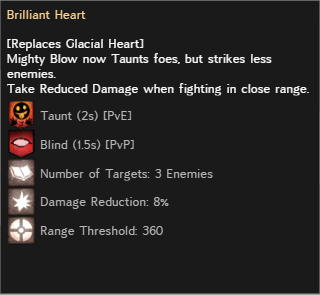 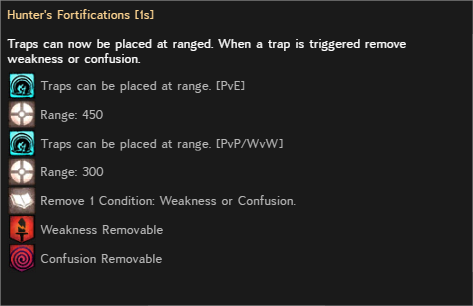 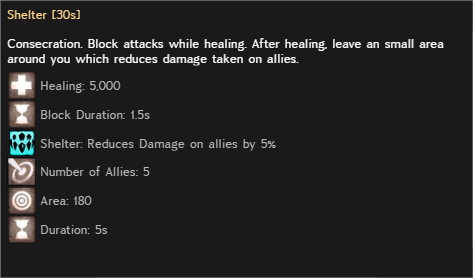 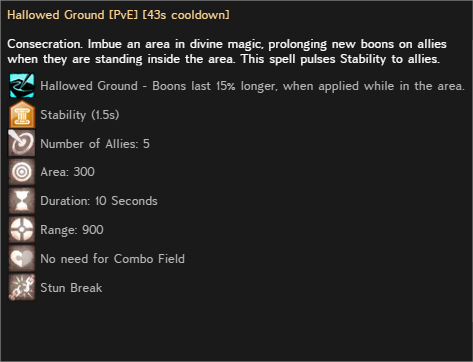