Hello guys ! After a long time i was able to create a new video for you. Testing a lot of builds right now especially runes and sigils as well as salvation traitline. Im curious what you think about power rev changes (WvW/PvP) in generell and what you prefer to play atm. For all who wanna watch some outnumbered WvW fights have fun with the video ! 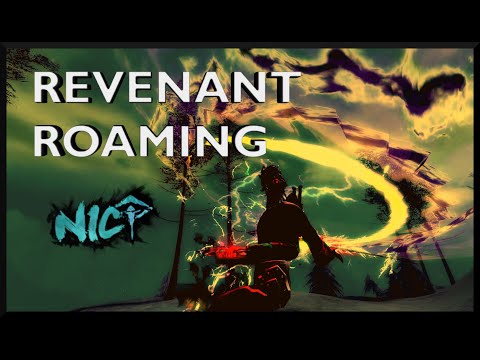