[PvP/WvW] Screens of my highest crits. How about you guys?

I like big numbers so I have a folder of screen caps filled with them. Here are some of the biggest ones. Most are pre-nerf, I doubt if most of these numbers are still achievable.

How about you guys? Any screens or stories of hitting or being hit for a ridiculous number? Would love to see some pictures, videos or just read some funny stories.

DISCLAIMER
I don't care what my opponent was wearing, what level they were, what the conditions were, etc. I'm just sharing some funny screen caps, that's all it is. I know people on this forum have a tendency to read in to things that aren't written so please don't make this in to something it's not. 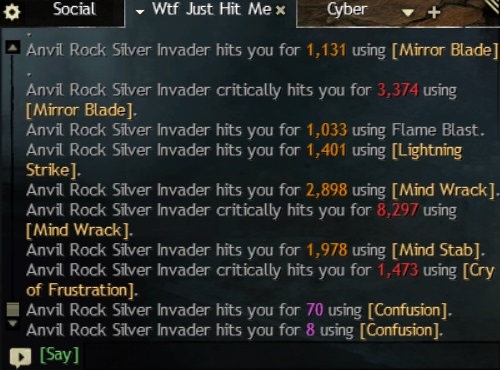 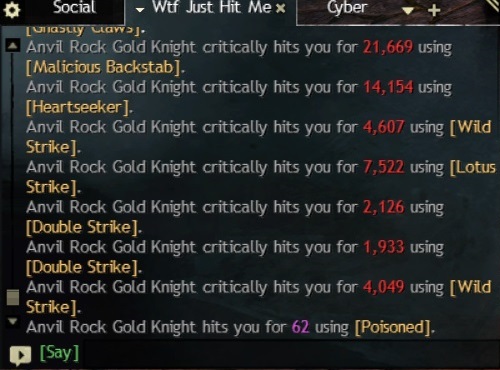 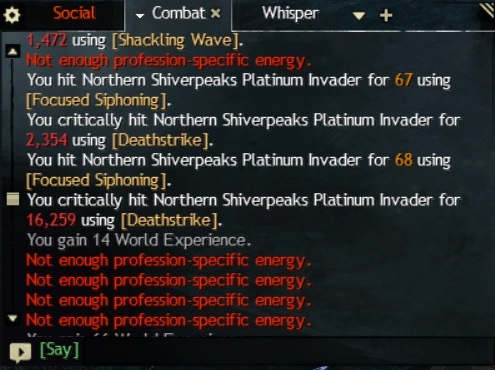 Eviscerate pre-nerf, not on a player but one of the highest crits I've landed in WvW 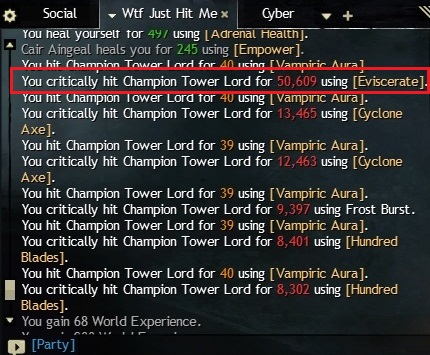 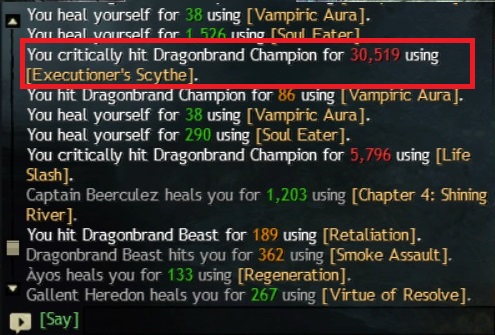 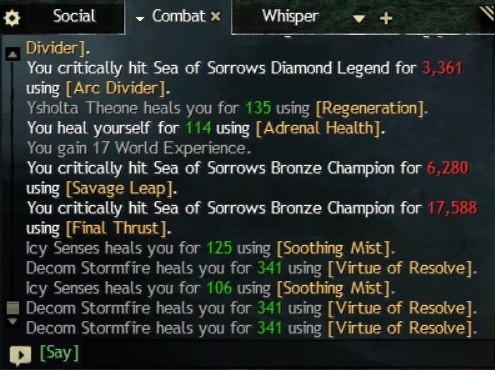 Life Blast. Very old from the Golem event. There was an exploit that allowed people to gain a massive increase in damage which a lot of people were doing. This was pre-HoT. 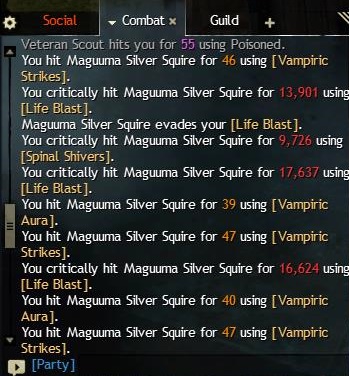 Gravedigger pre-nerf. Again not on a player, but this is the single highest crit I've landed in WvW even if it was on a Tower Lord. 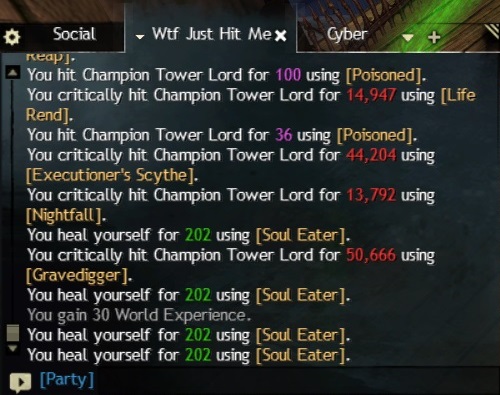 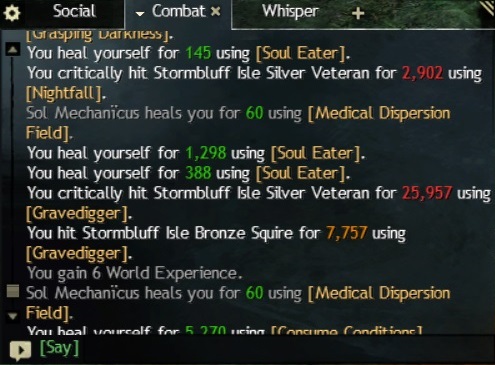 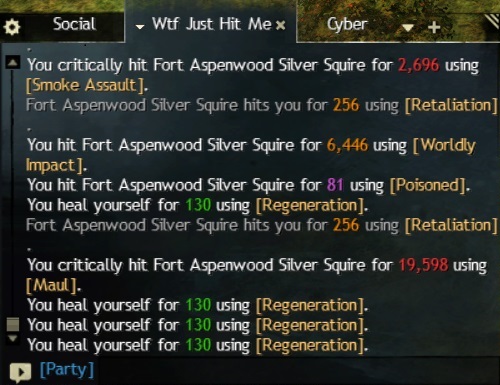 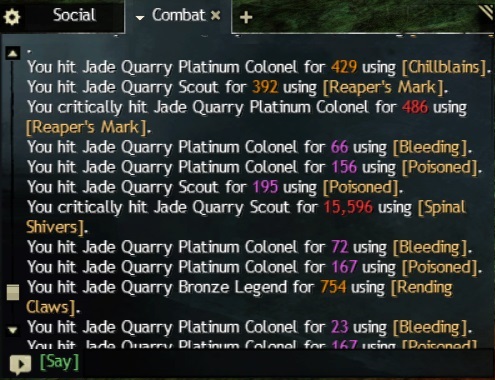 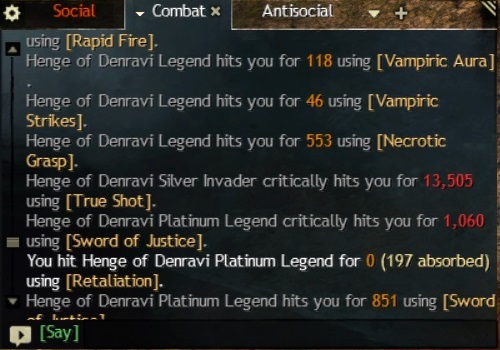 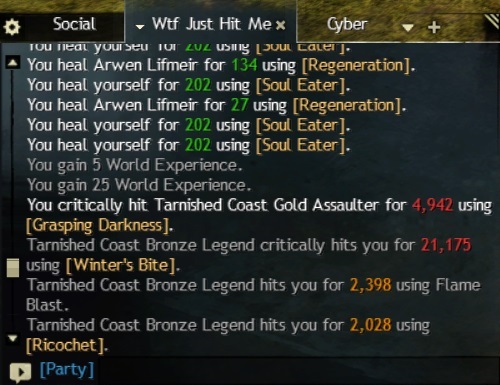