Hope anyone that needs a guide for necro finds this useful. There's a straw-poll in the video description for which guide should be done next and helpful information, cheers. 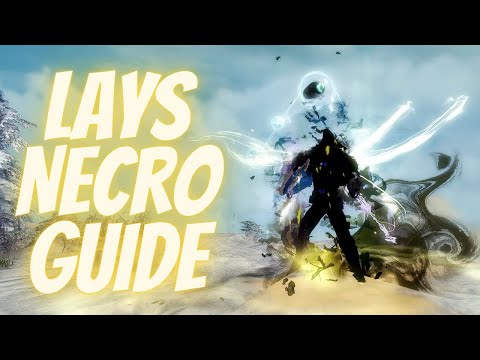