Hi back with a new vid, so you have something to watch until i finish the first duelling-matchup guide. WvW Roaming with my PvP power mirage build. Some footage is from before, some from after the big balance patch, but my build didnt change much from the patch anyway. pls notice the vid-description as always! Hope you can enjoy!
Link: 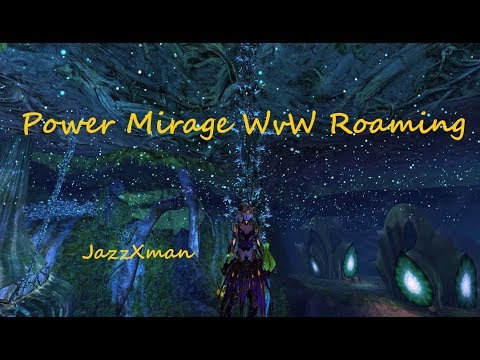 Also check out my previous vid, Switch TV 2, some ranked PvP roaming with power Mirage i didnt post here until now to not spam this Forum with vid-threads too much.
Link: 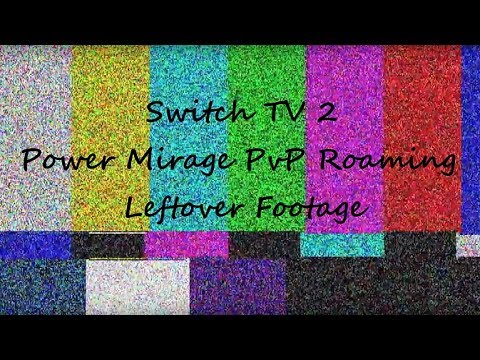 YT/Tw PvP WvW Power Mes Guides/ Gameplay https://tinyurl.com/njhmjsh
my neighbours listen to awesome music... whether they want it or not