This is my 2nd video after transferring to NA. Hope you'll enjoy it

.
I personally think this is one of the best roaming videos I've made. 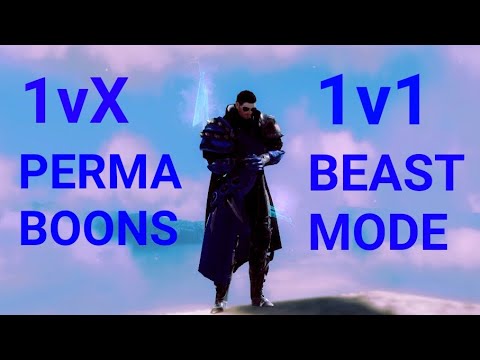 I've got another tutorial / build video in the works btw if any of you are curious.