I am a lucky tester of incoming GuildWars2: The Card Game! Currently it's in Closed Alpha, but it's so fun and promising project! I was allowed to post some screenshots from game. If you have questions - feel free to ask! I will try to answer them all as long as NDA is allowing me to answer them! 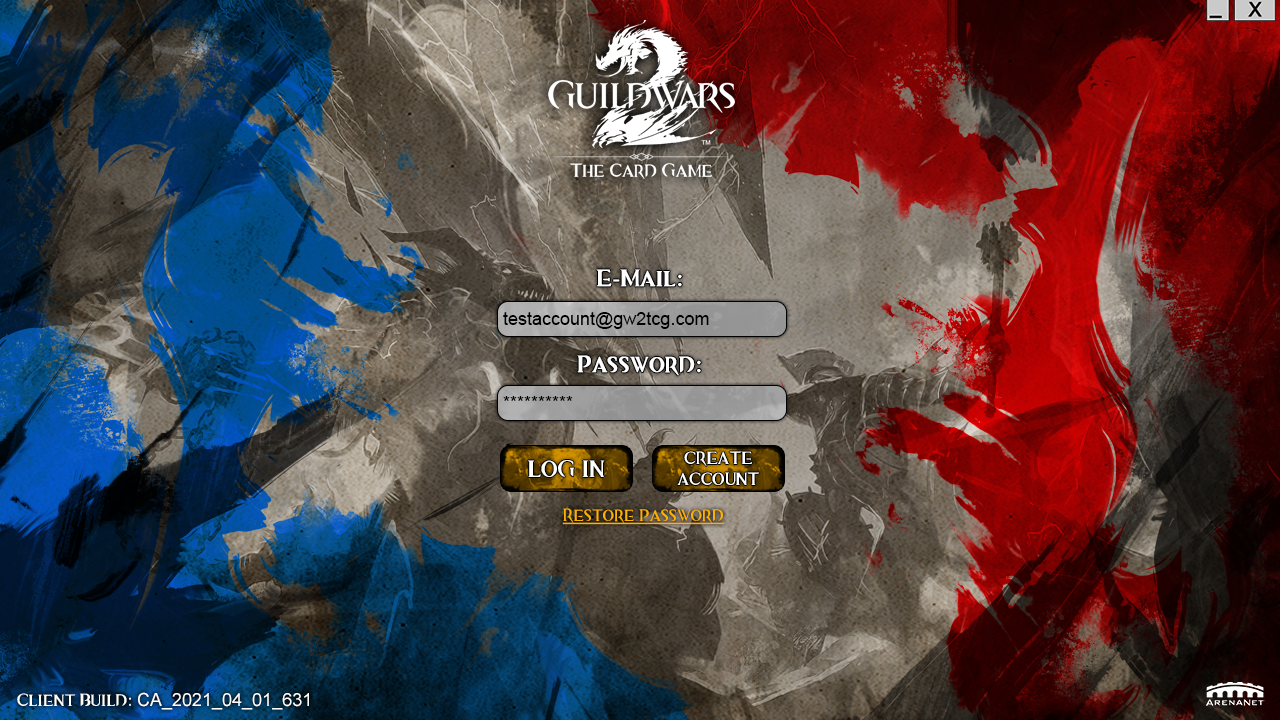 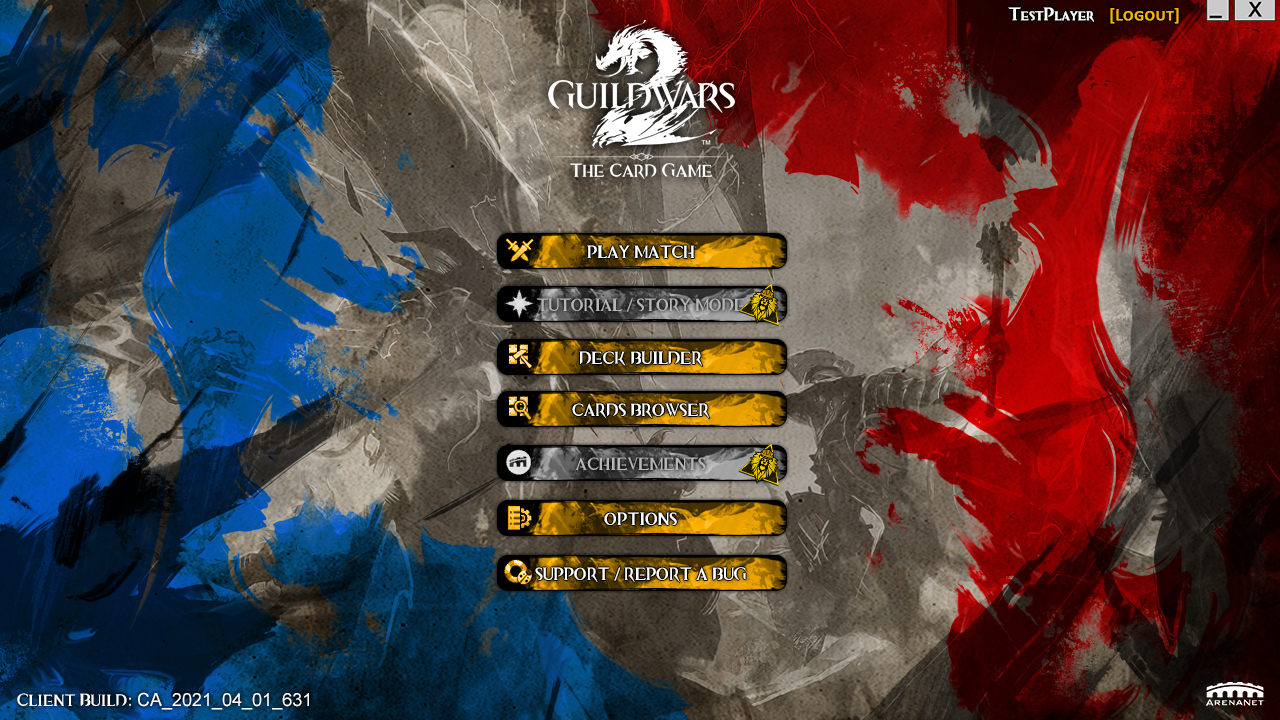 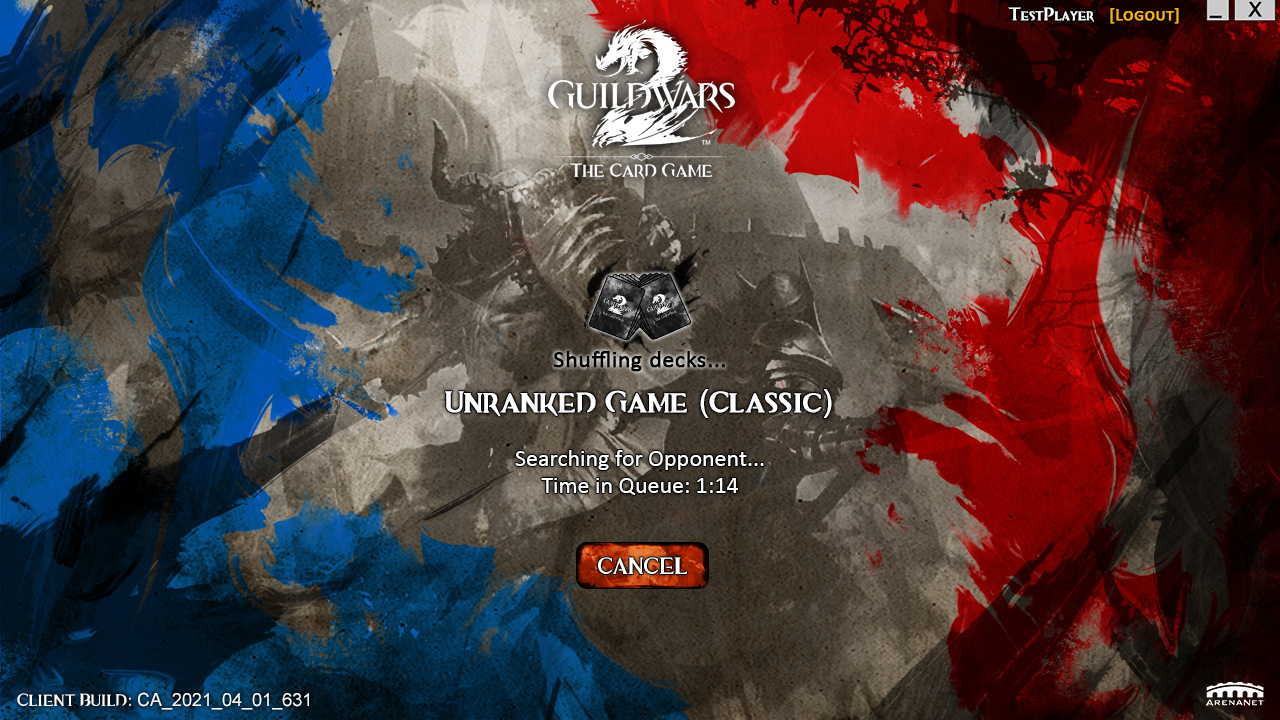 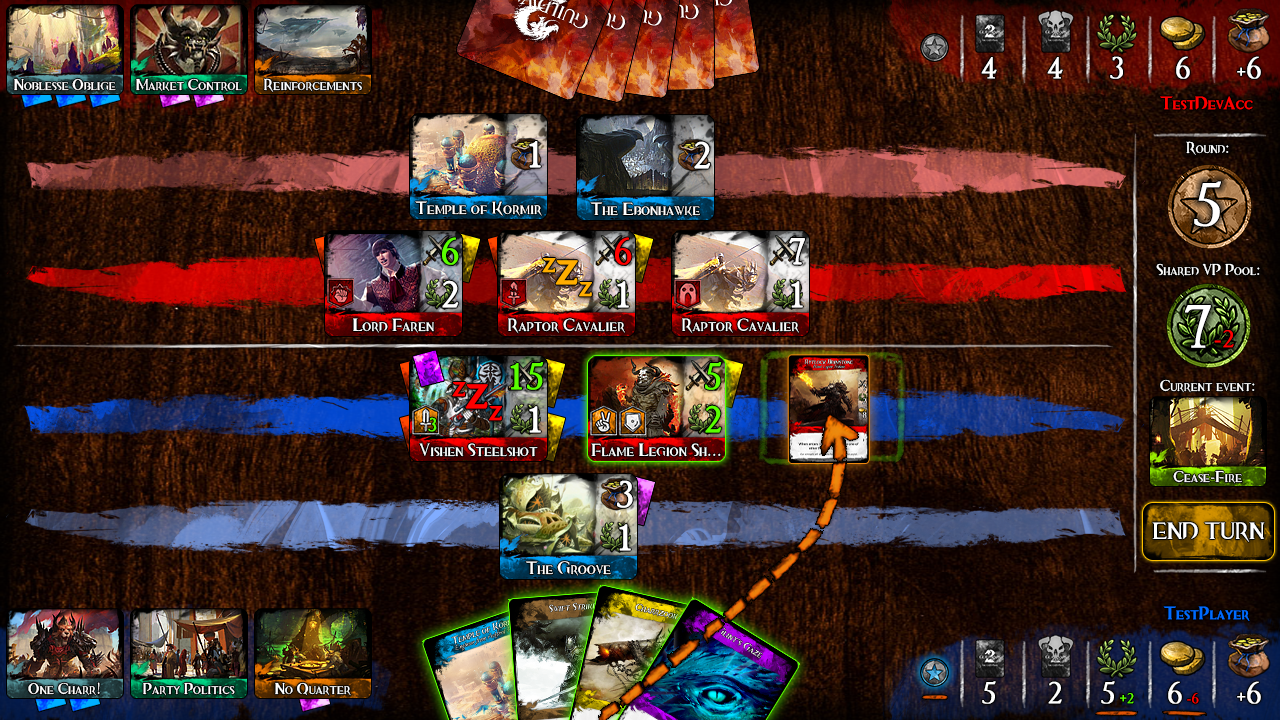 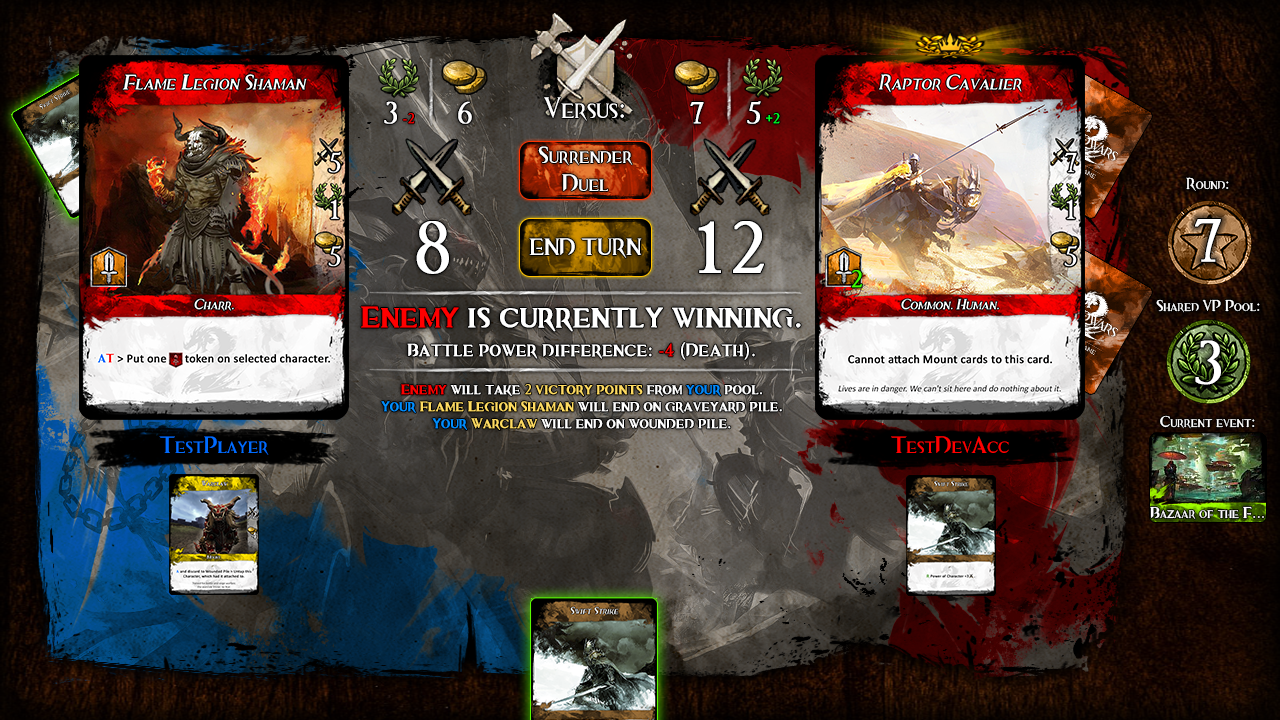 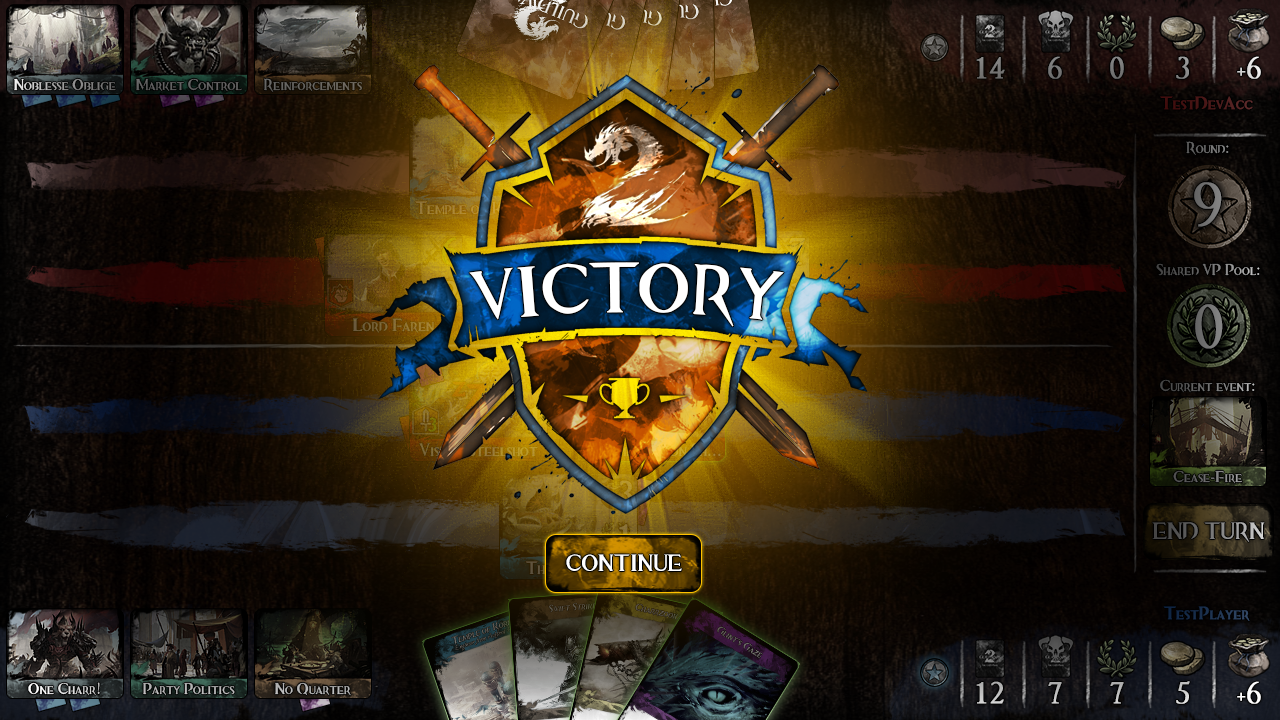 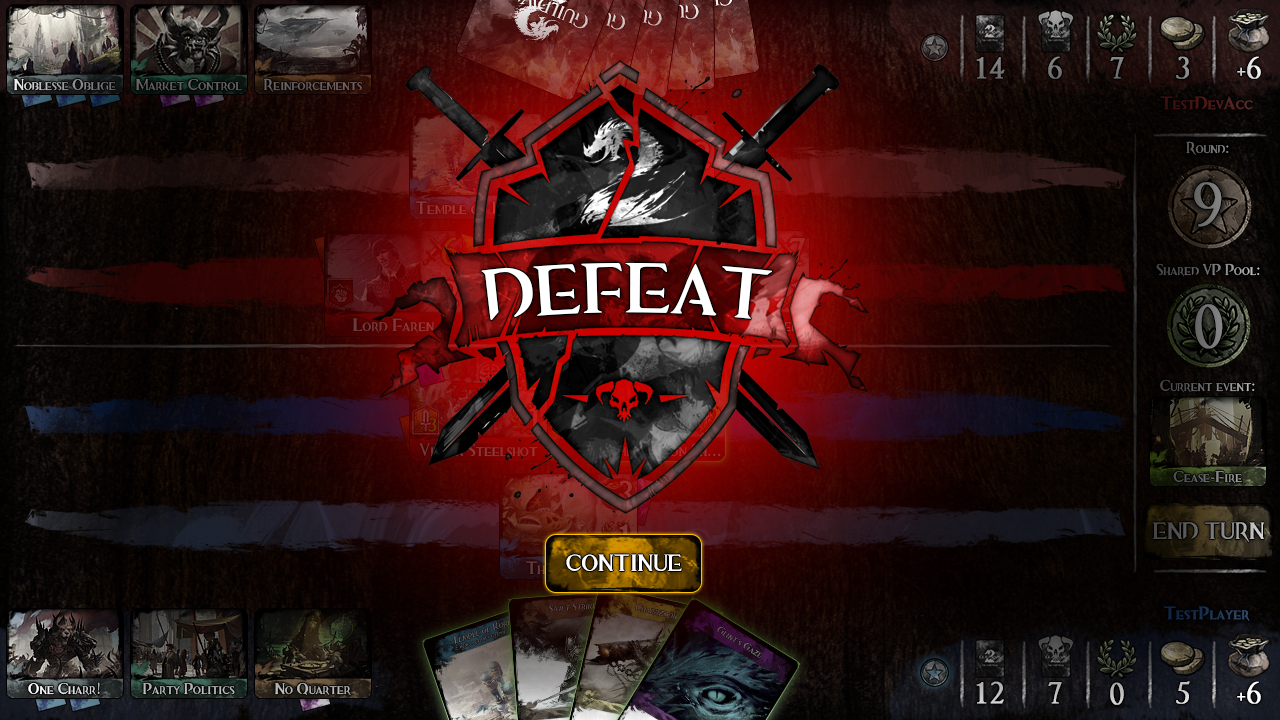 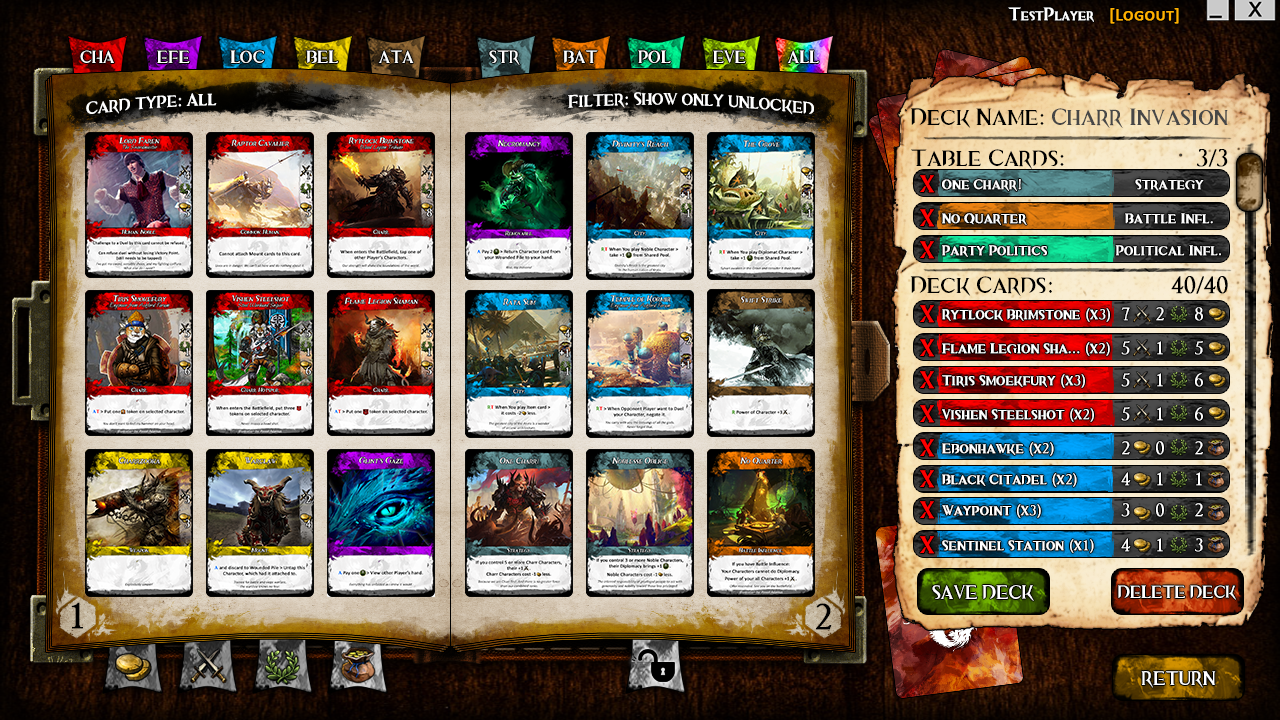 .
I am giving away 5 codes for my followers on Twitter to Closed Alpha of Guild Wars 2: The Card Game, GOOD LUCK!

If you look for QA Tester, or UI/UX Artist I can probably help you with your projects too! Hiring offers welcome via PM! ; )