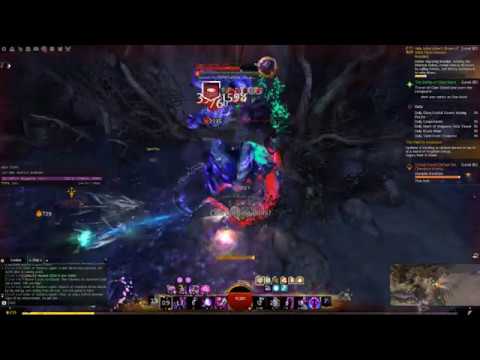 I've also uploaded videos to my channel of the Shoot of the Stormbringer, Sulfurscale, Awakened Stray, Wayfarer, Sandsnare, Dhael Skyspeaker, Avel Stonejaw, Forged Ambusher, Snag Seizeclaw, Balthazar's Lost, and Perturbed Choya bounties as well as the Sandlion Pridelord over the past couple of days.