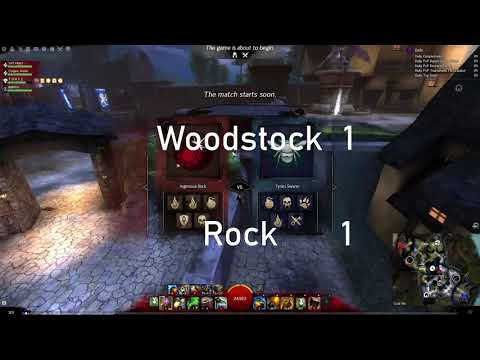 People seem to enjoy core condition Engineer PvP, so I put together another video. For better or worse, I've included a couple longer clips with high ranked players in the beginning to show that not everything is montage worthy and mistakes do of course happen. The end is more highlighty. Enjoy! 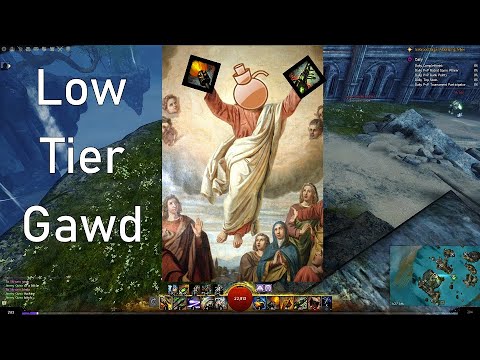