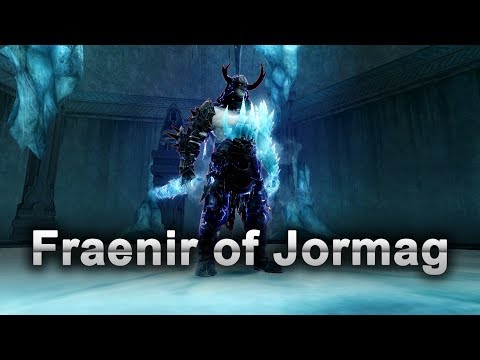 Literally first time. I have to say that i am a lot less impressed with this one. I mean (reworked) Ice Construct? Really? Im sure you can do a lot better Anet.. Oh well.. Lets see how the Boneskinner will turn out.