so, this is meant to be an ambush skill, i have never seen this kinda dmg before but is this legit ? (wvw zerg warrior with 3k armour)
no, this is not a cry thread, just a lil shocked lol 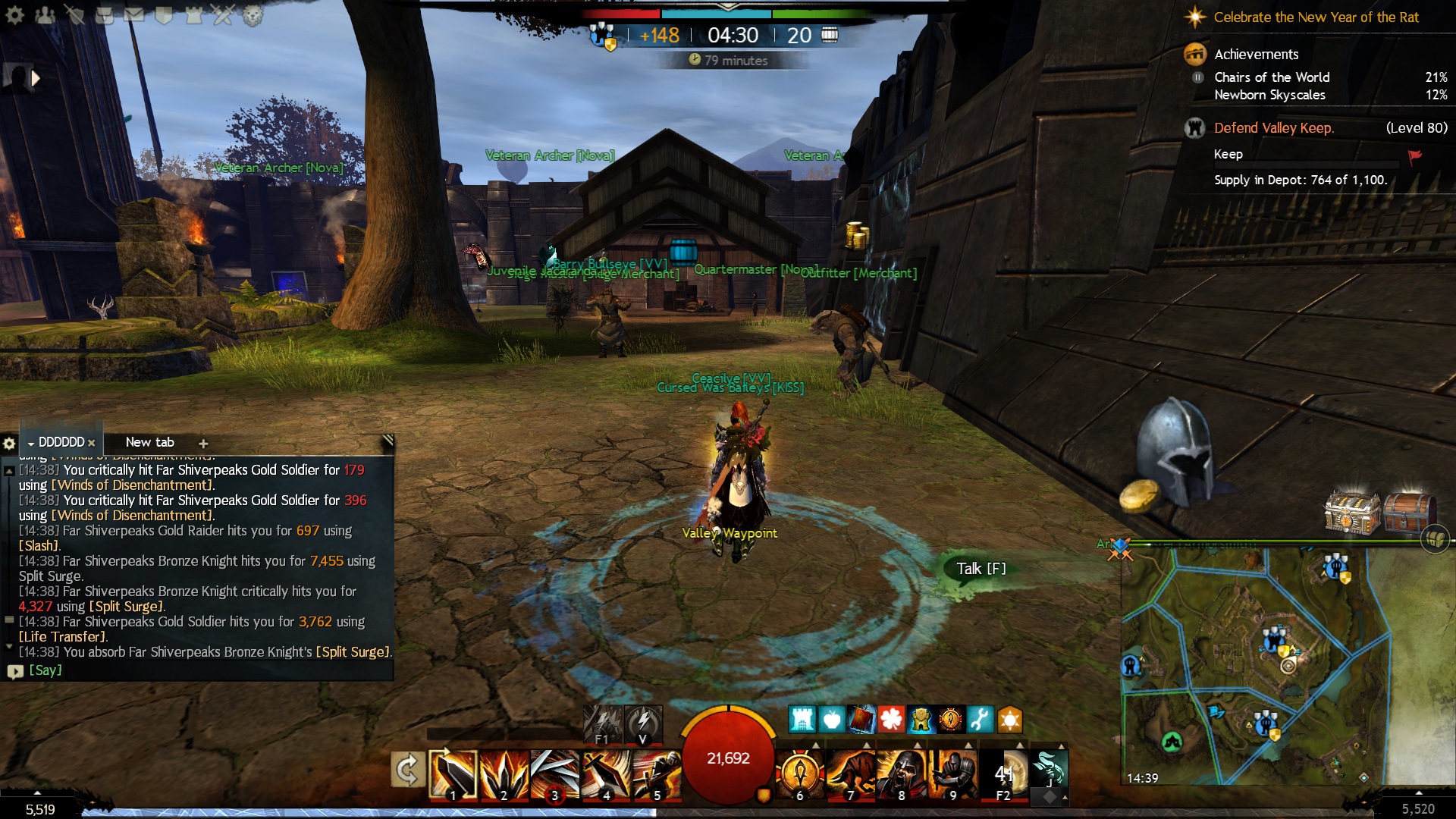