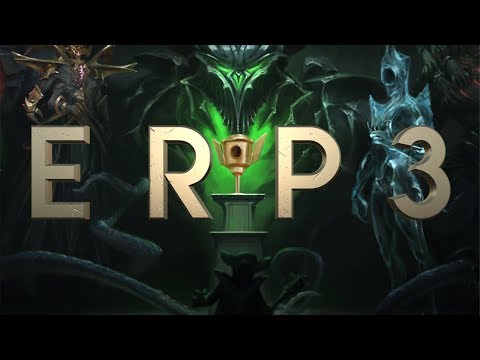 Competitors will go head to head as they tackle a simple but uncompromising ruleset: Nine-manning the raids, including all challenge motes, with no downstate.

A panel of talented casters, artists, and community members have pulled out all the stops to make this year’s ERP a truly riveting spectacle. Witness the raids as you’ve never seen them before and don’t miss Guild Wars 2 history in the making.

Interested in supporting the tournament? It’s not too late! Follow these links to learn more:
Matcherino Info
Matcherino!