Trailer for Whisper in the Dark Lore Discussion

I'm happy this trailer gives more sense of not knowing really what's going to happen - basically one of the fundamental rules of Lovecraftian story - not knowing...

link to the trailer: 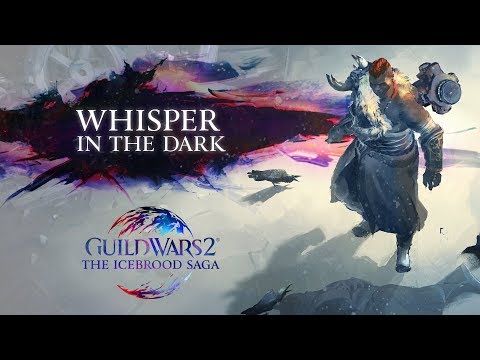