Do not miss my first video of many that will come -> 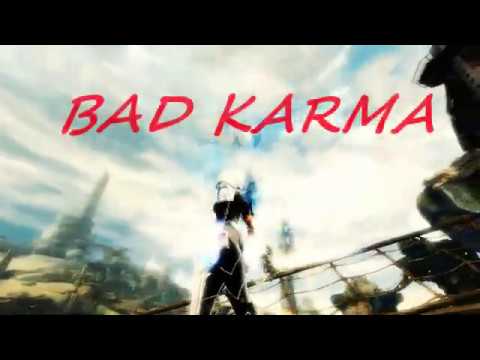