Does any other old timer GW1 players feels a bit cheated out?

there was this open ice battlefield and a norn style fortress, and the allied forced gathered together ready to defend it against Jormag's icebrood army, which got loads of old timers super excited that we may get to see norn's capital city Gunnar's Hold again 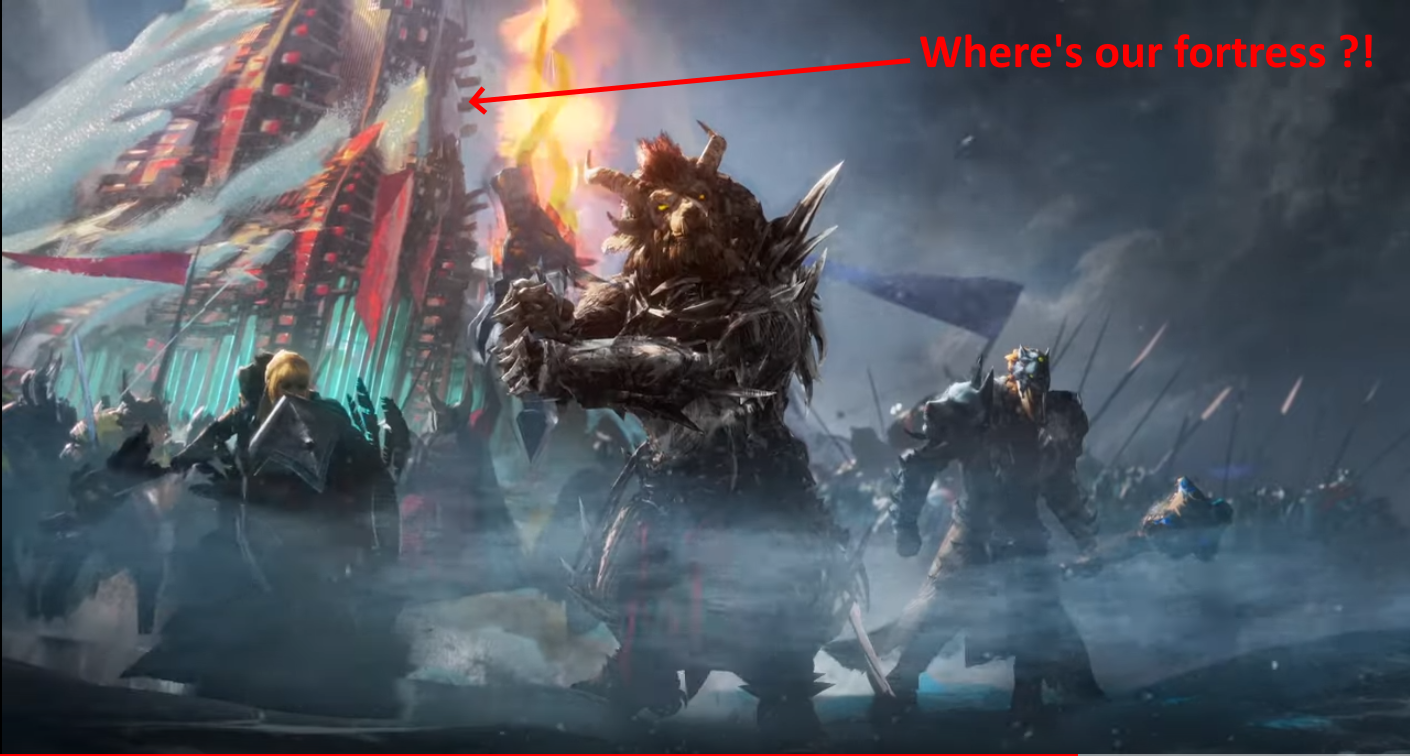 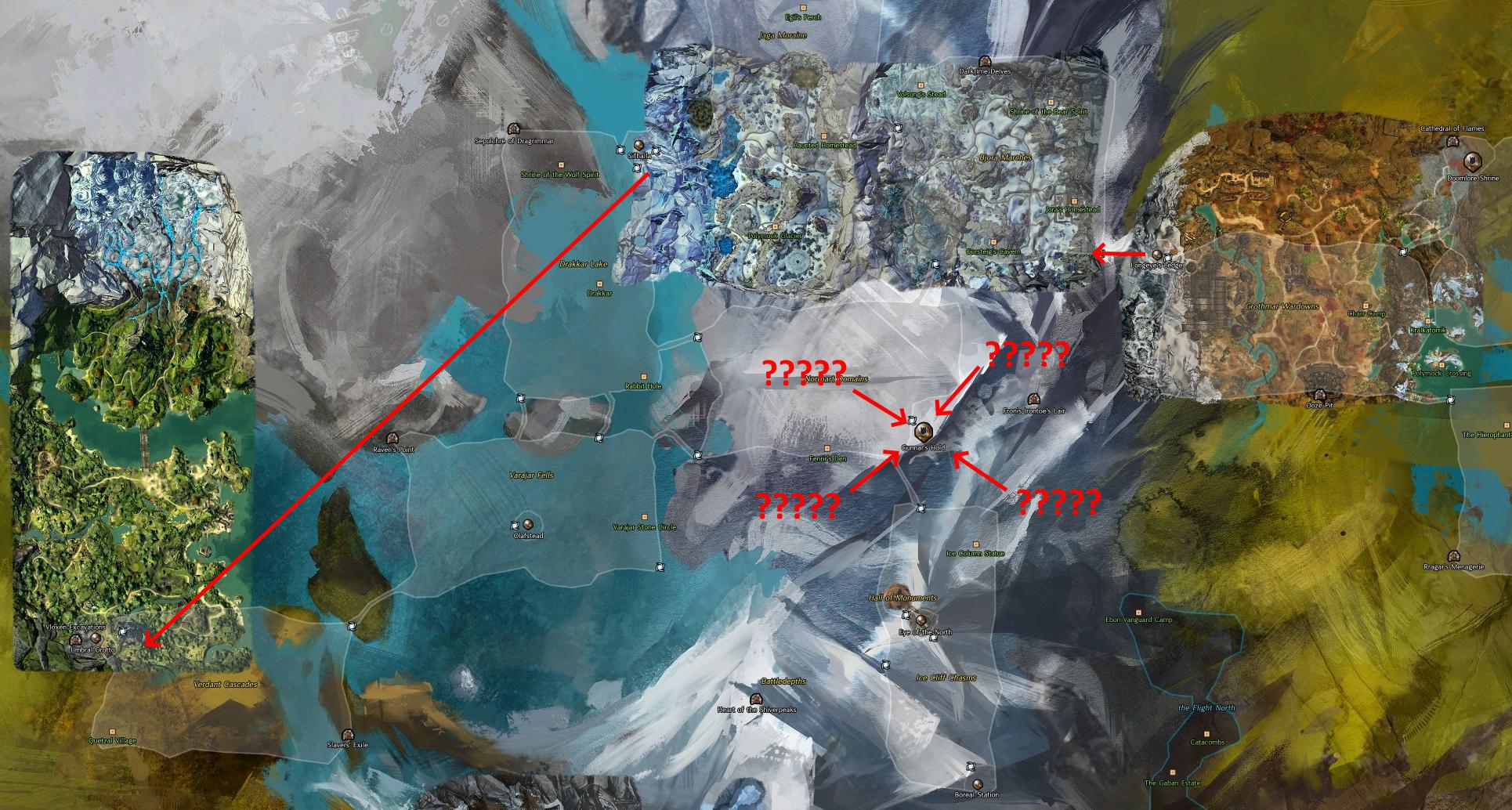 and the upcoming LW is named Truce, that we are going to make peace with Jormag?????
making me feeling a bit cheated out, that we may not be able to see this awesome battle that would take place in the cinematic