Can we get a fix on the dragon banner ... — Guild Wars 2 Forums
Guildwars2.com Forums Support Wiki

Can we get a fix on the dragon banner ...

I return to the game to check the status of wvw and then I have an hour forced to play "the floor is lava" because Anet doesn't fix the banners. I guess i'll try again maybe in 6 months. 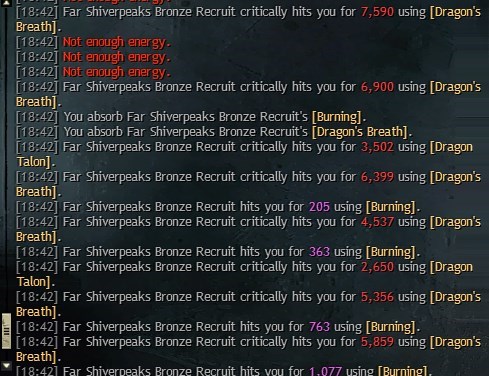 the balance is hot garbage at the moment....

Overhauls of the Ranger to be LOVED by EVERYBODY:
Condition ranger;
Power Ranger;
Support Ranger;
Survival Setup
Beastmastery and Pets
Druids: The redesign they need