"Jormag Rising," the fourth episode of The Icebrood Saga, is now live! Check out the release page for all the details and read the update notes on our forums.

Join us this Friday for the next episode of the Guild Chat livestream, where Rubi and her developer guests will discuss "Jormag Rising." Please note that this stream will contain spoilers for the episode. 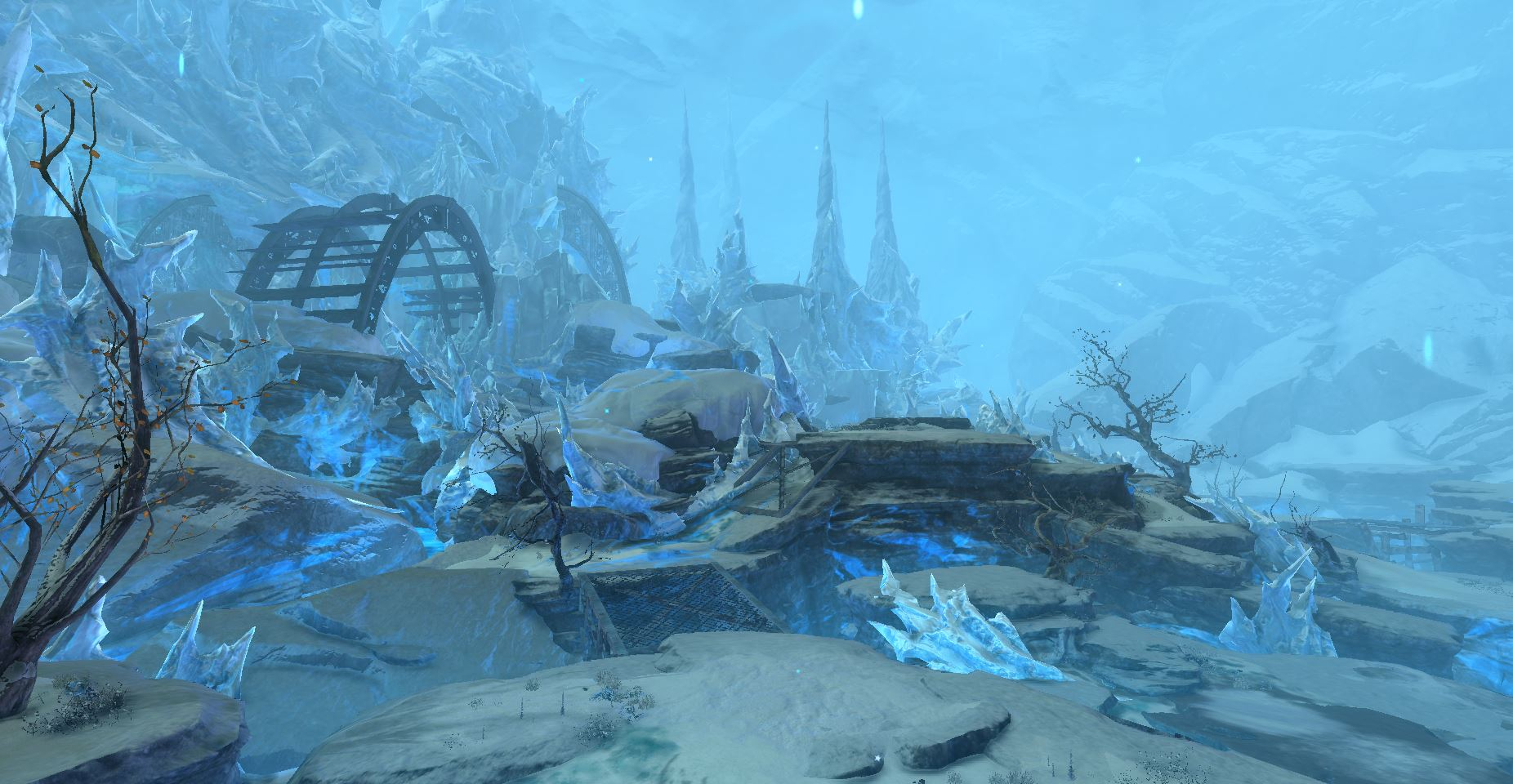