Learn how the Narrative Team tells stories everywhere you go. 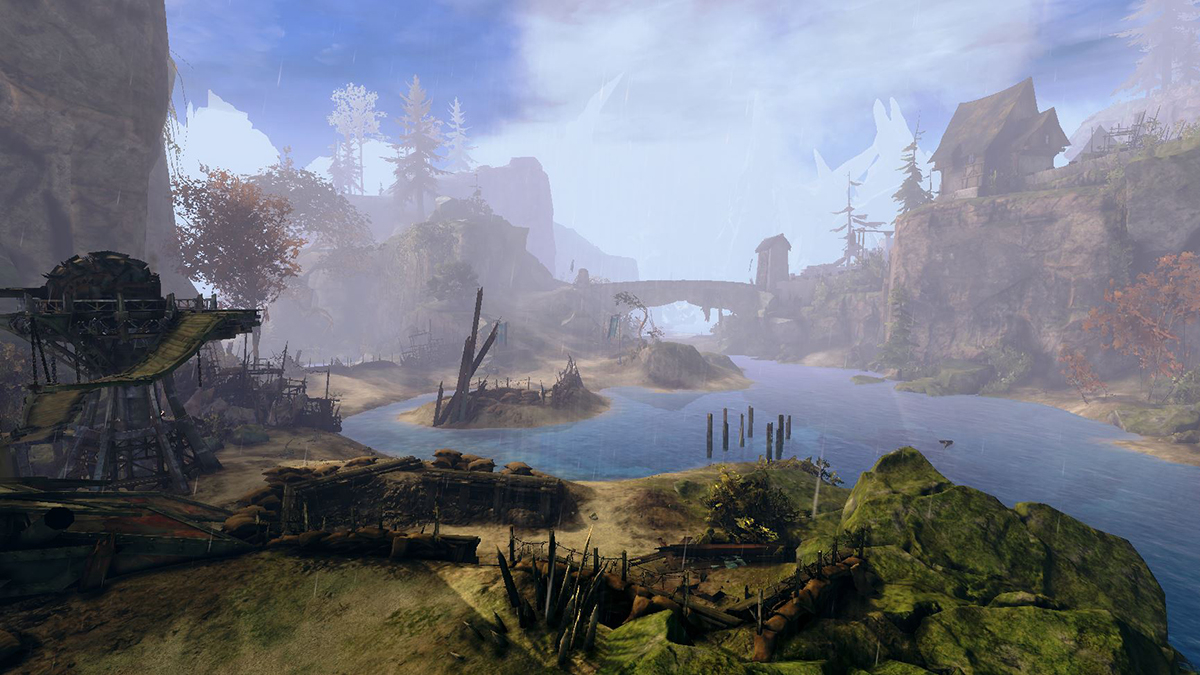